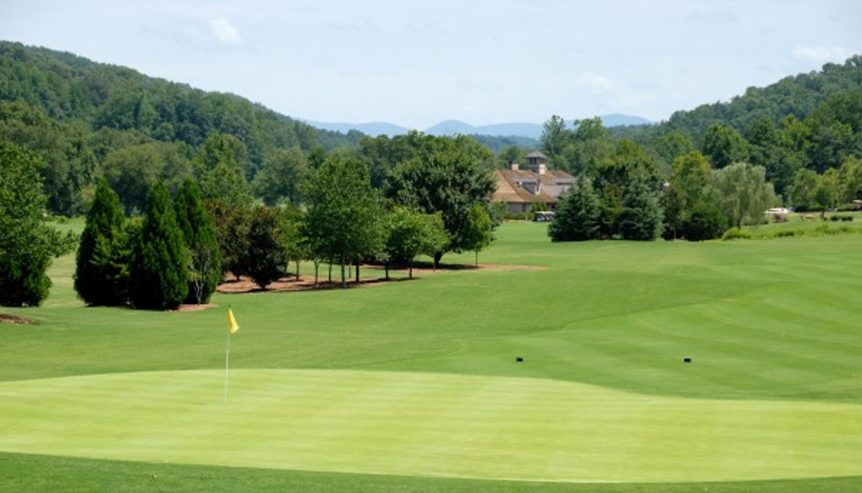 Talks on a merger between two of the Mornington Peninsula’s most prestigious golf clubs are back on track after stalling last month.

Sorrento Golf Club captain David Paranthoiene, in a letter to members on 20 April, had said discussions were “paused” after Portsea Gold Club revised its position on previously agreed principles and expectations on how the merger would proceed.

“It is the committee’s opinion that these changes may not be palatable for Sorrento members and [we] have … [decided] to seek clarification on these revised aspects of the merger proposal,” Mr Paranthoiene said.

“These changes have the potential to substantially reshape the merger structure and may impose an additional financial liability on Sorrento, something we are simply unable to accept with further explanation.”

One of the issues undergoing due diligence is a post-merger stamp duty liability of $1.4 million – or 5.5 per cent of the estimated value of the new, single entity.