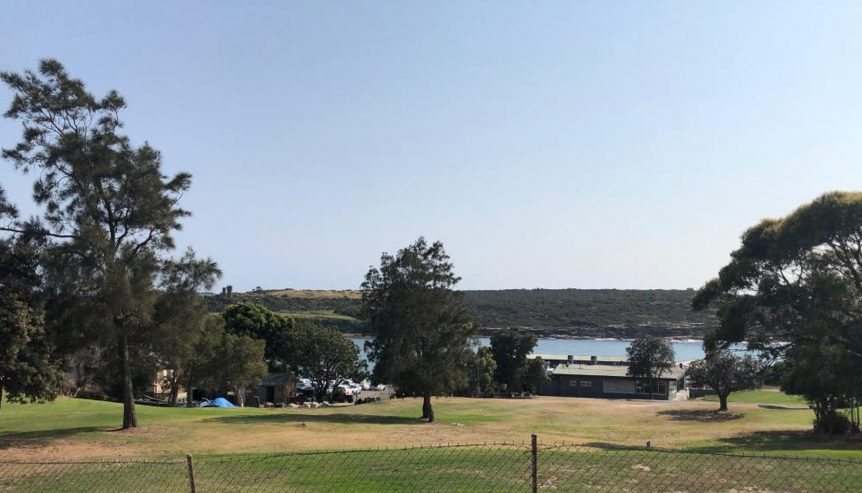 Randwick Golf Club has revealed plans to build a three-storey hotel at its current site in Malabar.

The club was approached by a developer in August with plans to build a boutique hotel next to the golf course, to house 80 to 90 rooms and overlook the pristine bay in Malabar.

Under the proposal, the hotel will be built on the current site of the club house and car park and will be three-storeys tall.

It will also include an underground carpark.

“There is not a single venue from La Perouse to Palm Beach where people can stay in a resort-style hotel and enjoy a game of golf at their leisure,” club president Alex Smith said.

The proposed development would also include upgrades to the golf course and new facilities for club members.

Club members were consulted during an information evening in November and – following feedback from members – the club has decided to move to the next stage with the developer.

“We are compiling a list of questions raised by members and directors and these will be forwarded to the consultants,” Mr Smith said.

However, Mr Smith said the proposal was in its infant stages and nothing had been signed or agreed upon with the developer.