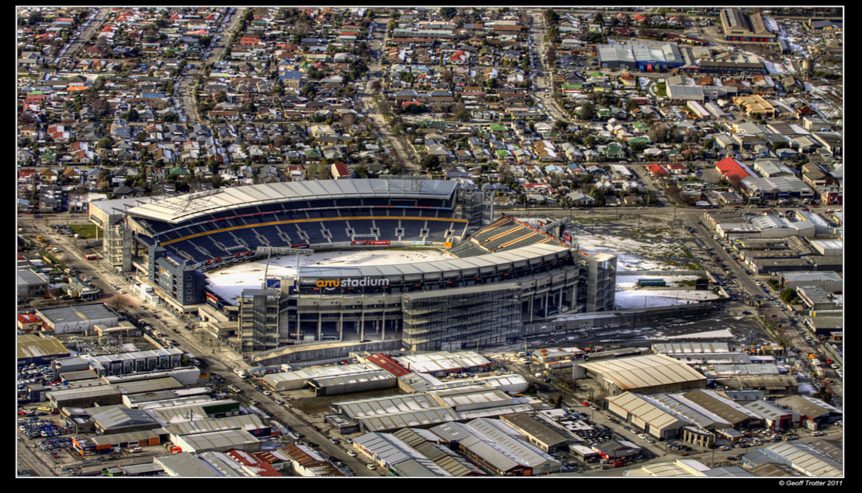 Christchurch’s temporary AMI Stadium was once a beacon of hope. Now, All Blacks captain Kieran Read says it’s become the exact opposite.

Read was one of many to address the lack of progress in the stadium’s rebuild to the Christchurch City Council on Tuesday, speaking on behalf of the Crusaders.

In his submission, Read said when the temporary AMI Stadium in Addington opened in 2012, it was a sign of things to come.

“It is no longer a symbol of progress for the city, sadly, it has become the opposite,” Read said.

“It highlights what we’re missing out on – All Black tests, I don’t get to play in my home town, there’s concerts – Ed Sheeran, Elton John.

“When the stadium was built, I believed I’d get the chance to play in a new stadium. Now, I just hope I have a stadium I can be prod of to take my kids to.”

While the council had designated $253 million toward the project in their long term plan, more funding for the stadium could come from the government’s proposed $300 million Christchurch rebuild fund.

The original 36,000 seat AMI Stadium in Christchurch was damaged in the 2011 earthquake. As a result, they played home games in the 2011 season in Nelson, Timaru as well as one-off home games in Wellington and London.

To keep home games in Christchurch from 2012, they adopted Addington’s Rugby League Park and added temporary infrastructure to meet the minimum requirements for hosting Super Rugby. The current stadium has a capacity of 18,600.