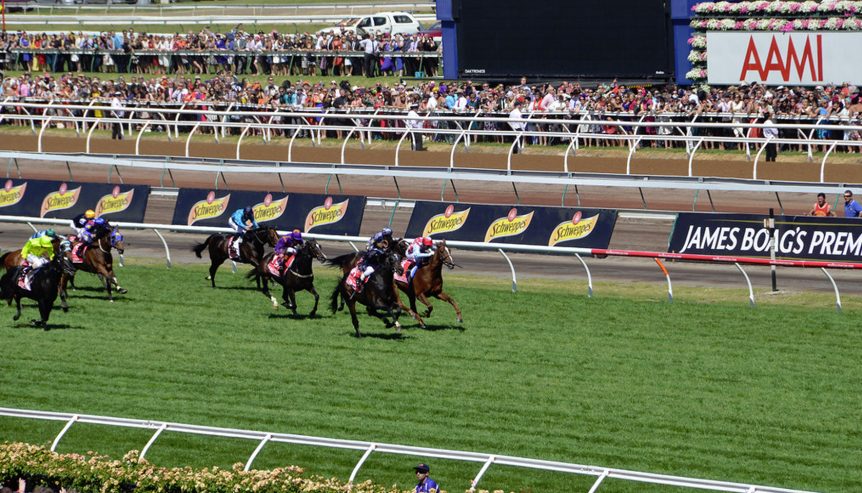 Racing NSW chief executive Peter V’landys wants to scrap more than 150 years of tradition and move the Melbourne Cup from the first Tuesday in November.

V’landys, who will take over from Peter Beattie as the chairman of the Australian Rugby League Commission next month, wants a complete overhaul of Australia’s spring racing calendar – including the Melbourne Cup.

V’landys’ pitch comes less than a fortnight before the running of Sydney’s $14 million The Everest, the world’s richest race on turf.

In an interview with Channel Seven on Tuesday, a combative V’landys argued Australia’s most famous race should be pushed back to later in November in remarks which are sure to anger Victoria Racing Club officials.

Racing NSW chief executive Peter V’landys wants the Melbourne Cup to be moved. “If you are really interested in the national racing scene, don’t give us diatribe. Look at it and if there is a better pattern, they should act instead of being critical all the time thinking they have a monopoly and attacking the other states.

“If you are going to attack a state about national racing, I think you should look at your own scene first.”

V’landys’ idea has won support from the Melbourne Racing Club, who argue their Caulfield carnival – which begins with the Caulfield Guineas this week and also features the $5 million Caulfield Cup, run on the same day as The Everest – is too close to the AFL grand final.

“The first Tuesday in November is sacrosanct, according to some,” MRC chief executive Josh Blanksby said. “If you take Peter’s lead, should we be reviewing that? Times change. The weather is much better in that space [later in November] and could the pattern work a lot better?