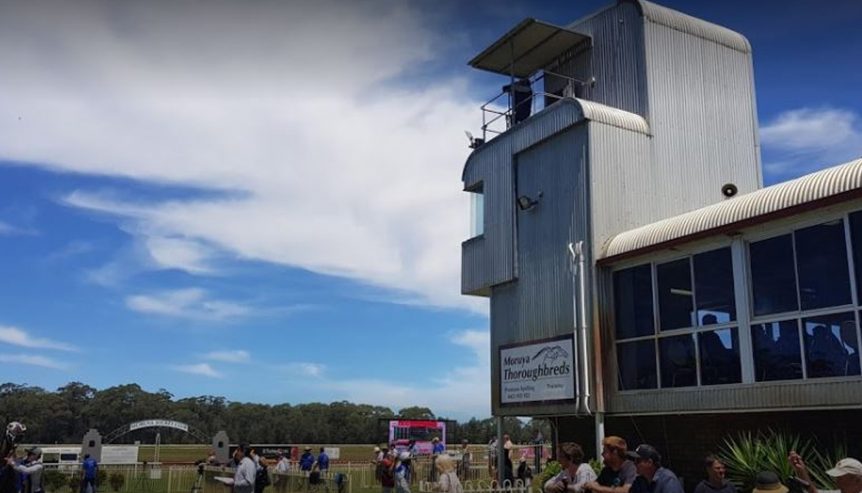 The decision at yesterday’s (September 24) meeting follows 28 days for community comments and submissions to Council which resulted in support for the idea.

In his report to Council, Anthony O’Reilly, Director Corporate and Commercial Services said that “The submissions supporting the sale believe it will be an important boost for the local racing industry.”

“The MJC (Moruya Jockey Club) is enthusiastically supportive of the acquisition of the Moruya Racecourse by Racing NSW.”

Submissions from the community included:

“Whilst the vast majority of submissions supported the sale, some submissions did not, and others wanted to be reassured that Council was getting good value for the sale. From the racing community specifically, no submissions were received opposing the sale,” Mr O’Reilly reported.

While the sale price is known to councillors, the figure has not yet been revealed publically but is rumored to be around $1.5 million.

Cr Anthony Mayne was one of the two councillors to vote against the sale.

“I am so uncomfortable about the amount of money being put on the table. I don’t think we have realised the potential here,” he told the meeting.

“It’s not enough. Conceptually there’s a lot of upsides, on principle I won’t support it because I can’t articulate the price to the community.”

Cr Pat McGinlay was the other to vote against it also concerned about the confidentiality around the sale price.

Racing NSW has identified the 40-year-old Moruya track for further growth, expansion and development with continued thoroughbred racing and training as the focus in partnership with the 500 members of Moruya Jockey Club.

“A significant portion of the existing buildings and improvements at the racecourse were provided by Racing NSW grants. The purchase of the racecourse is part of their plans for further investment,” Mr O’Reilly said.