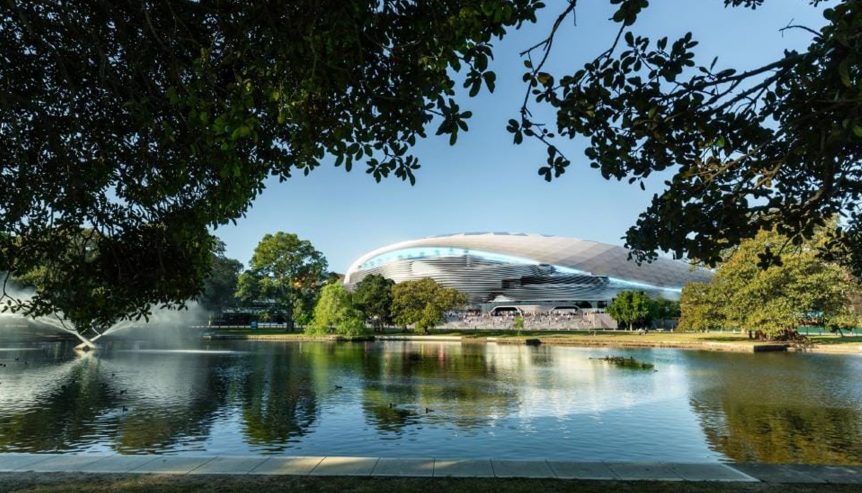 Demolition of Sydney’s Allianz Stadium has already begun but Randwick Council is calling for the NSW Government to hit the breaks over environment assessment concerns.

While workers begin to dismantle the stadium, Greens and Labor councillors united to vote through a motion condemning Infrastructure NSW’s response to public submissions on the project. The successful motion accuses Infrastructure NSW of failing “in any substantive way to address the issues raised”.

The motion bitterly divided Randwick councillors and was ultimately successful 8-6 as a result of Greens-Labor vote. Now the council is expected to write to Minister for Planning Anthony Roberts raising its concerns, requesting face-to-face briefings on the proposal and a delay on demolition “or other work on the development until the reviews and briefings discussed … have been completed”.

The motion, written by Greens councillor Philipa Veitch, also acknowledges residents of Kensington, North Randwick and Kingsford “have been severely impacted by the construction of the CSELR (light rail), and that an additional major infrastructure project in such proximity may have further negative effects on the amenity and wellbeing of these residents.”