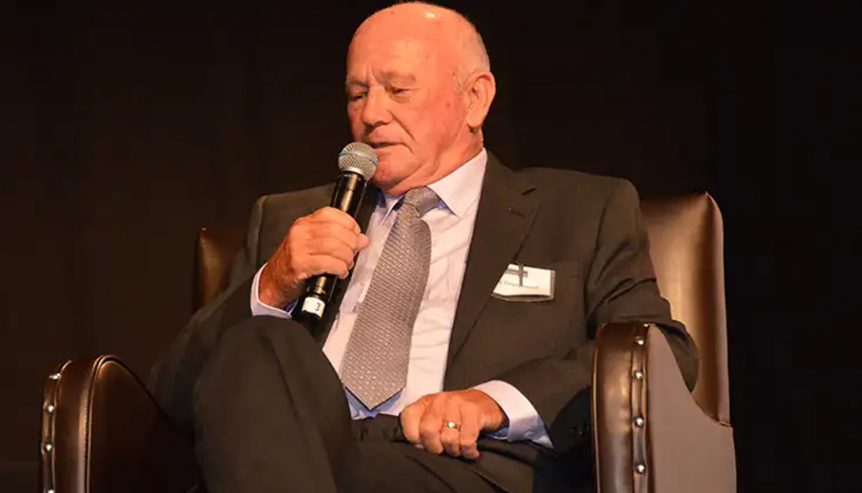 Australian golf is mourning the loss of one of its great entrepreneurs, Ray Drummond.

Drummond passed last week aged 84, his life in golf and beyond having shaped those of hundreds of others.

Drummond, who grew up in Sydney, was a professional golfer by age 17, having already been what is now called a trainee pro for two years.

But after being part of a traumatic car crash in 1955 that left him with severe spinal injuries, Drummond rarely played golf again until 1974, when, while working in real estate in central Victoria, he was invited by a friend to play a competition.

His passion revived and with the business acumen he’d gathered in the prevous two decades, he soon took the plunge and opened a store called Ray Drummond Golf in Bendigo that same year.

The rest, as almost every Australian golfer will attest, is history.

From one of the first retail golf stores outside clubs, Drummond’s business thrived.

Drummond then sold his share in the business, but retained both the Ballarat and Geelong stores which he sold at a later date.

Drummond Golf, a major partner of Golf Australia, has since expanded to 48 franchises nationwide with more than 350 employees.