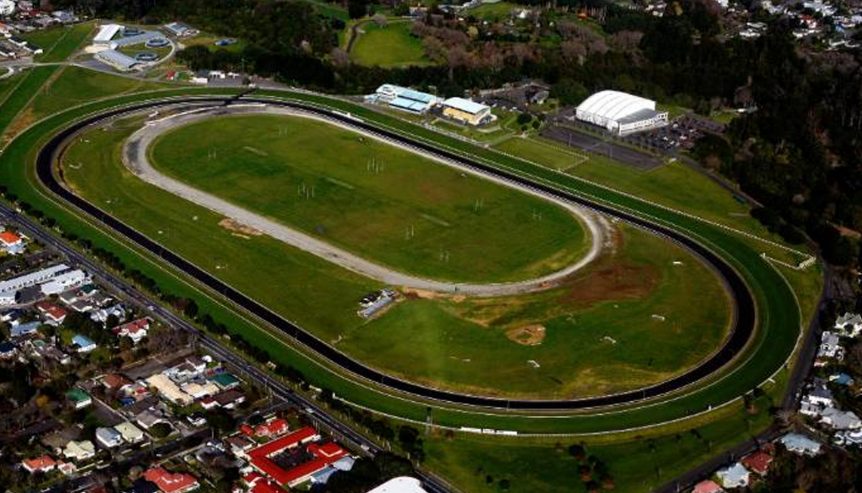 Sport Taranaki-hired consultants have recommended New Plymouth Raceway as the site for any potential multisport hub.

Sports codes say such a facility is desperately needed, and the New Plymouth District Council (NPDC)-owned track has long been touted as the best place to build one.

And on Friday, Sport Taranaki announced independent experts had looked at seven sites across the district and decided the racecourse was best suited.

Key factors in the group’s recommendation of the racecourse included the amount of space, proximity to the CBD, site visibility and the number of nearby schools as young people will be the greatest benefactors of the facility.

The consultants, who are being paid with funding from the NPDC and New Zealand Community Trust, will continue to work alongside key stakeholders to draft concept plans and explore governance models.

This should be completed by June 2020 and Sport Taranaki hopes it can put a master plan before the NPDC before the end of the year and get the project included in the first three years of the district council’s next 10 year plan, which will be released for public consultation in early 2021.

The concept plans will show what the development will look like, Sport Taranaki spaces and places advisor Zanta Jones said.

Whether those plans will include adding onto the TSB Stadium or a new building isn’t known, but the facility will include more indoor and outdoor courts, artificial turf and fields.