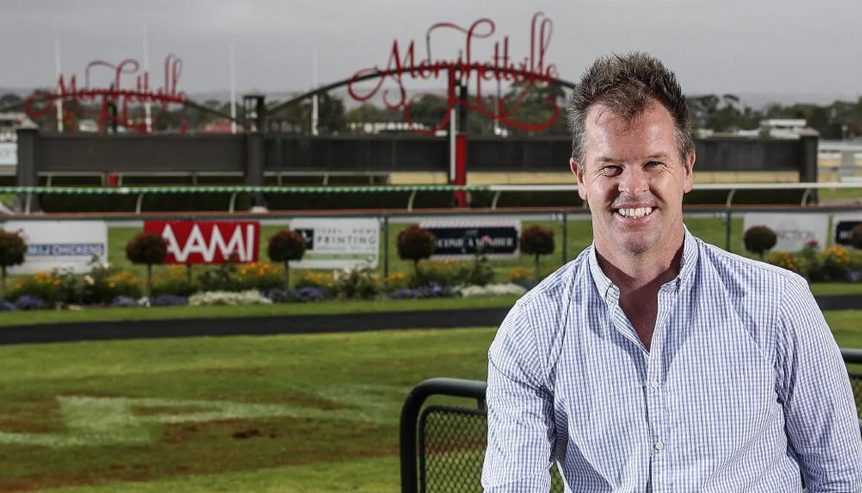 The wear and tear on Adelaide racing headquarters at Morphettville will see metropolitan racing take a much-needed break from the city in January.

SA racing officials have made the decision to move all meetings from Morphettville in January to allow the SAJC to undertake much need renovation work on its two tracks.

Murray Bridge, Oakbank and Gawler will fill the void giving the two tracks at Morphettville a much needed rest.

Morphettville Racecourse Operations Manager Ian Ricardo said an increased workload during the winter months only enhanced the need for SA’s only city tracks to have a much needed rest from regular racing.

“The tracks certainly had a heavier than normal workload over the winter months,” Ricardo said.

“The installation of the new sand fibre track meant we doubled the training days on the turf for almost three months, and we also handled a Balaklava meeting that had to be rescheduled.

“We also had many more frosts than we usual get – 16 in all – and that tends to knock the colour out of the grass,’’ he said.

Despite their increased usage during a testing winter period Ricardo said Morphettville had raced extremely well.

“We were really pleased with how the tracks have raced throughout the year. They’ve held up extremely well,’’ Ricardo added.

“But having a month’s break from racing will allow us to do a full renovation on one track in January while the other handles training.

“It’s all about ensuring our tracks look and perform at their best through the year,’’ he said.