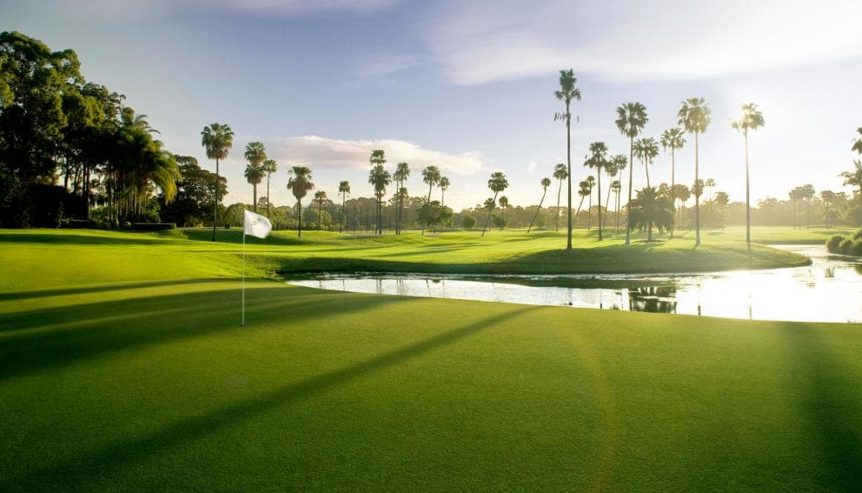 One of the city’s most prestigious golf clubs has lost $1.5 million a year in fees after a mass walkout of members.

About 250 members of the Sanctuary Cove Golf and Country Club (SCGCC) have left after the Queensland Civil and Administrative Tribunal Court last year ruled the club could not enforce players to be members for life.

The judge found that SCGCC’s lifetime memberships, whereby once a member signs up they are a member for life, were deemed “unfair” under Consumer Law.

In October, members received an email from SCGCC company secretary Wayne Bastion stating as of December 8, the board would open the Voluntary Forfeiture Policy (VFP).

Approximately 250 members forfeited their memberships almost immediately. However, upon returning their share, they were not refunded the $23,000 they had paid.

The club rejected their bid to resign from their membership after they became too unwell to play anymore. It then alleged threatened to sue the couple for not paying their fees.

“I thought it was just like joining any other club in the country,” the man said.

Members pay around $6000 per year for access to all the club’s facilities.

“We found out 12 months later the actual set-up but we had already paid our money.

“At the time nobody really complained because it was a fabulous club.

“We’d played golf all overseas and around the world and we’d never seen anything this fantastic in 1990.

“But we decided to resign in 2014 when we couldn’t play golf anymore. We were broken down.

“I used to play three-four times a week when I was retired. It was what I loved doing but I reached a stage when I couldn’t do it anymore.

“They couldn’t have cared less. They wanted to sue me.”

The retiree, now 89, along with 250 trapped members, were finally allowed to leave the club after Mr Machon’s case last year.

Mulpha General Manager Stephen Anderson said the new structure was better for both the club and its members.

“While the club has faced difficulties under various ownership structures over the years and due to the struggling golf industry, the current membership model seems to be working much better and we look forward to its continuing success,” he said.

“The club presently has about 850 members, with Mulpha having one director on the board as a minority shareholder.”