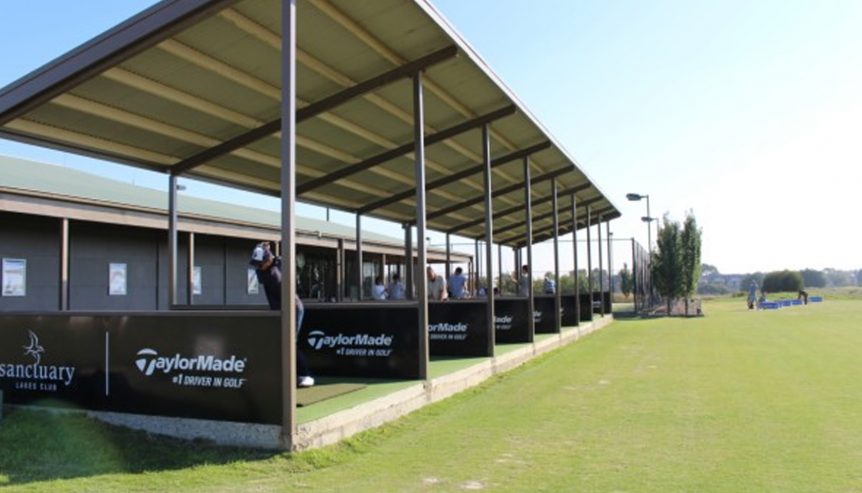 A prestigious local golf course has closed its driving range after the discovery of asbestos in landfill.

Sanctuary Lakes Golf Club has notified members and nearby residents – some of whom own homes backing onto the course – that the deadly product has been found in piles of earth used to create an “amphitheatre” around the perimter.

The soil was meant to be clean fill however tests have revealed it is in fact classified as industrial waste.

The club has told land owners preliminary testing has found no contamination, however ‘non-friable’ asbestos was discovered in a “small” piece of linoleum.

Non-friable asbestos is asbestos that is contained within a solid ‘matrix’ – or environment – meaning particles are less likely to become airborne. A letter sent to residents and club members does not specify how “small” the asbestos-tainted linoleum was, however it does confirm the range was closed on January 30 – nine days before the club finally notified the public.

“Until these results are received the advice to the Club has been to not disturb the soil in anyway. Which includes, walking, riding bikes or allowing pets on the mound,” the letter reads.

“Note that EPA and Work Safe find no immediate risk of health to anyone using the range or living close by the range.”