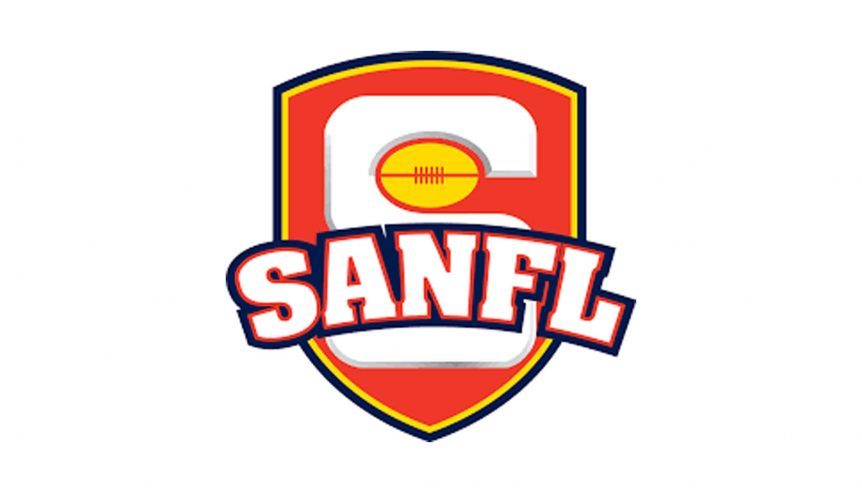 In celebration of SANFL’s 143rd birthday this week (April 30, 1877), the SANFL History Centre explains how it all began.

Football has been played in South Australia since 1860 when the first organised match was held. In the years that followed, various clubs fought over the rules and the style of football which was to be played.

Interestingly, many of these matches were in fact organised through “challenges” issued in the local press.

A major step in the history of football in South Australia was taken on July 20th 1876 when a meeting was held between representatives of the Adelaide, South Adelaide, Victorian and Woodville clubs.

At this meeting, South Adelaide delegate (and future Premier of South Australia) Charles Kingston pushed hard for the universal introduction of Victorian rules, which had recently been drawn up in Melbourne, arguing, among other reasons, that “it was possible that someday an inter-colonial football match might be played, and it was desirable in that case that South Australian players should play the game as it was played in other colonies”.

Matches continued for the rest of 1876 with various rules and a mixture of codes being used. Captains would generally agree on the rules to be observed prior to the match.

In April 1877, Nowell Twopeny, captain of the Adelaide Football Club, together with James Osborne, captain of Woodville, and George Kennedy, captain of South Adelaide, organised to hold a meeting with the aim of creating a local football association which clubs could play under, and with a common set of rules.

South Adelaide played 13 matches in that first season (winning 10, losing one and drawing two) and were awarded the first S.A.F.A (SANFL) premiership.