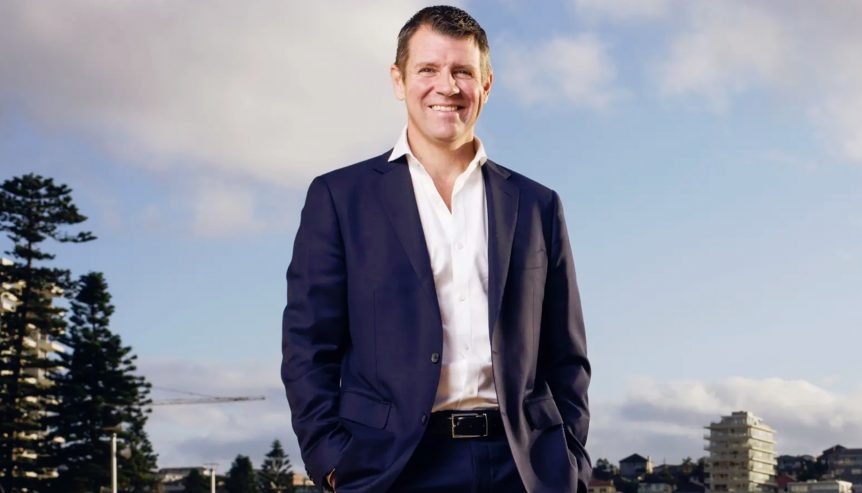 Former NSW premier Mike Baird believes the SCG must retain the most competitive pitch it can as he joins the board of Cricket NSW amid its battle to stand between the AFL and its desire for a drop-in wicket at the hallowed ground.

Baird is a new appointment as a CNSW director, along with ex-Test opening batsman Ed Cowan, and comes on board as an SCG Trust committee weighs up what would be a highly controversial departure from a traditional cricket pitch after more than a century.

The AFL’s push for a drop-in is fiercely opposed by administrators in cricket, who argue such a change would threaten the historic characteristics of the ground, which over the years has favoured spin bowling, and would “create the risk of boring cricket”.

But with the Sydney Swans having signed a 30-year lease at the venue starting in 2017, the football code is eager to present itself to the state without a cricket square.

Rod McGeoch, the brains behind the Sydney Olympic Games bid, is chairing an SCG Trust committee formed to examine the issue at the AFL’s request, a think tank which also includes former Test cricketers Stuart MacGill and David Gilbert.

Baird adds political muscle to cricket’s cause and in an interview with the Herald said: “As a cricket fan, the more competitive the pitch from my point of view the better it is for the game.”

A self-confessed cricket tragic, the 51-year-old joins good friend and fellow banker John Knox, the chief executive of Credit Suisse Australia and the Cricket NSW chairman, on the board.

Baird, who now works as the National Australia Bank’s chief customer officer of consumer banking, says he is not particularly interested in climbing the sports administration ladder but for the time being ensuring cricket in the state thrives.

“I want to contribute in whatever way I can,” Baird said. “My main passion is to have the capacity to get the kids involved and increase participation. I think that is the secret to the long-term success of the game. The more that play, the more that can be selected.

“The goal was to always put on a baggy blue and a baggy green but not being noticed by selectors I thought this might be a chance to contribute in another way.”