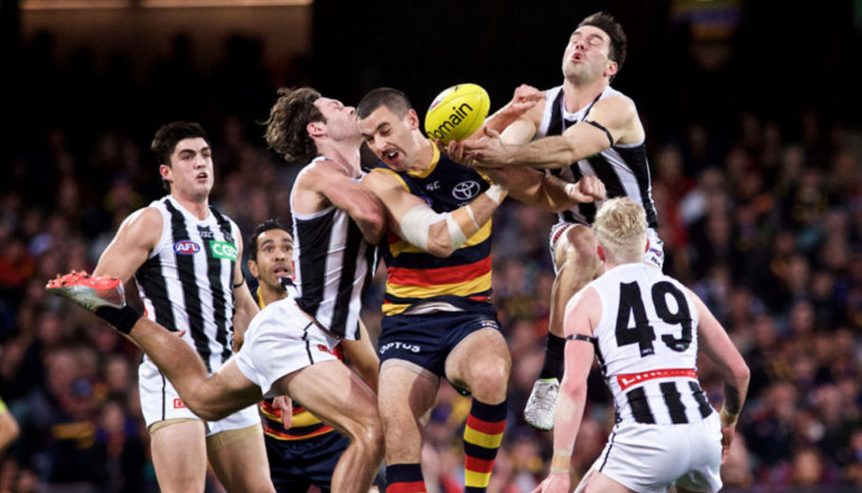 The AFL revealed the schedule of rounds two to five, after the season was suspended after round one due to the COVID-19 pandemic.

Collingwood and Richmond will kick-off the AFL’s resumption at the MCG on Thursday June 11 at 7.40pm.

Adelaide and the Power will clash on home soil two days later,  before relocating to their temporary hub on the Gold Coast to play the rest of their matches in the first block of fixtures.

All four SA and WA teams will be absorbing one “home” game each while based in south-east Queensland.