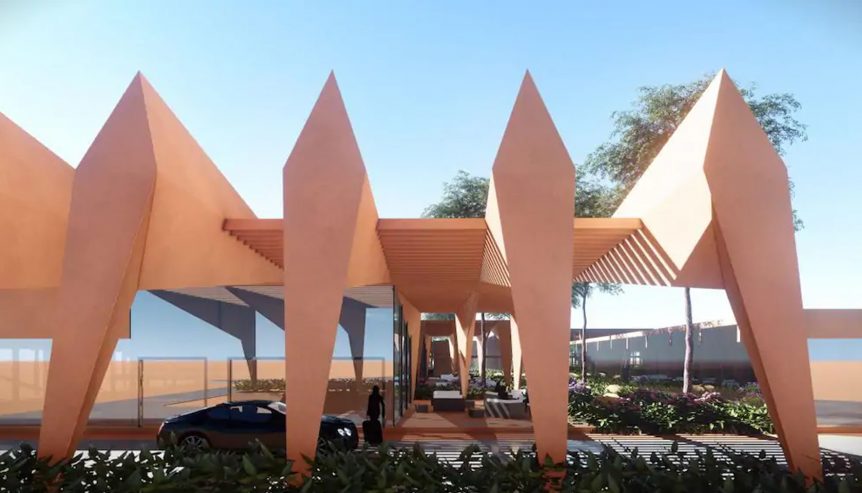 The Kalgoorlie Miner can reveal the geotechnical investigation will start on Friday for the 120-bed, four-star Doubletree resort, to be built overlooking the 18th hole.

Once complete, service upgrades and slab preparation for the build should begin by the end of the year.

The project was first announced in 2017 with a $22 million budget.

Construction was originally slated to start in early 2018 for completion by October the same year.

Issues with land tenure have delayed the build though, and while the current economic landscape is good for confidence, it has added up to $3 million to the price tag because of increased construction costs.

Pacifica Developments director John Zendler said there was a silver lining to the delay, giving stakeholders more time to refine the final product.

“We are probably going to end up with a more evolved building which will be a better fit for the town than if we had just rushed in and started something,” he said.

“We are used to being patient with these things, but it probably did take a lot longer than every-body thought.

“It is a less than 12 months construction project, so we will be opening in the last quarter of next year.”

The City has contributed $4 million to the development, on top of a $3 million commercial loan to Pacifica, which will be repaid.