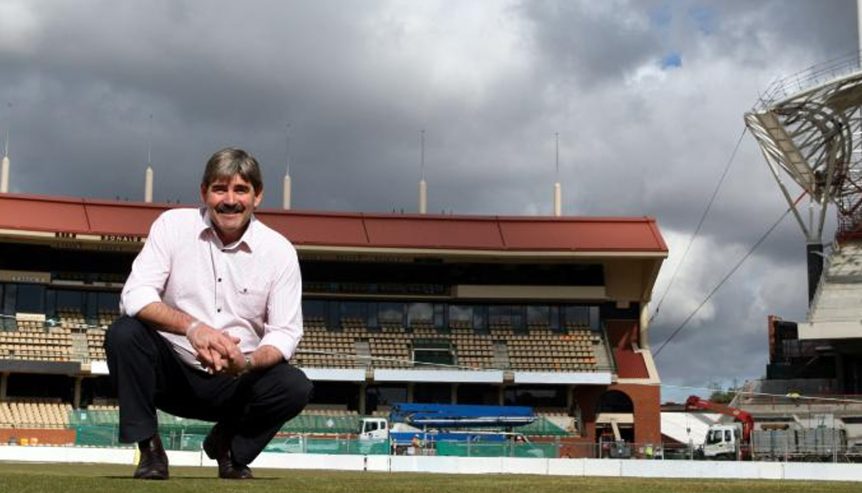 Cricket Australia has issued an SOS to legendary pitch doctor Les Burdett in a bid to save the Boxing Day Test.

The MCG and its head curator Matthew Page are under increasing pressure after the recent Shield match was abandoned due to a dangerous pitch and concerns over player safety.

It followed concerns the traditional Boxing Day contest could turn into another boring bat-fest.

Burdett, the former Adelaide Oval curator who retired in 2011 after more than 40 years in the business, will fly in to act as a consultant.

He is one of the most respected figures in the industry and uses touch and feel over technology in the preparation of cricket pitches.

CA’s head of operations Peter Roach admitted on Monday that Page had gone too far in an attempt to liven up the often dead wicket before the clash between Victoria and Western Australia was abandoned on the weekend.

Warriors duo Shaun Marsh and Marcus Stoinis had to undergo concussion tests after balls spat up dangerously from the deck on Saturday and hit them on the head.