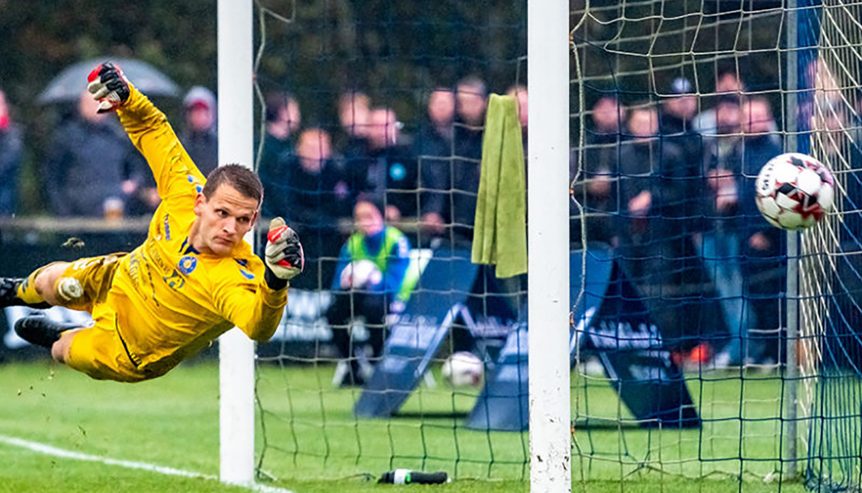 Australian scientists have found that grassy sports fields used for soccer, cricket, and baseball can release a potent greenhouse gas into the environment. A yearlong study at La Trobe University in Melbourne, Vic., suggests that mowing, fertilizing, and applying herbicides to turfgrass sports fields contribute to the release of large amounts of nitrous oxide.

“This study is another indication that urbanization has complex impacts on our environment,” said Amy Townsend-Small, a biogeochemist who was not involved with the research. “Even though most cities are working toward increasing their amount of green space, this doesn’t always help meet climate goals.”

A Greenhouse Gas That Eats Away at the Ozone Layer

Nitrous oxide is the third most emitted greenhouse gas, after carbon dioxide and methane. Although it makes up only 7% of greenhouse gas emissions in the United States, it has 265 times the global warming capacity of carbon dioxide. The gas is also the largest source of ozone-depleting substances from humans.

Turf covers an area 3 times larger than any other irrigated crop in the United States.

In soil, nitrous oxide is emitted by microbes digesting chemical compounds for energy. Although the process is natural, humans have cultivated soil conditions that encourage more gas production. Agriculture emits the most nitrous oxide of any sector.

As the world urbanizes, scientists are studying how nitrous oxide emissions are concentrated outside the agricultural realm. A better understanding of how sports fields contribute to emissions could help mitigate those emissions. Although the problem is relatively small, turf’s footprint may be large. In one study by Cristina Milesi of the NASA Ames Research Center, it was calculated that turfgrass covers an area 3 times larger than any other irrigated crop in the United States.

In the latest study, David Riches, a research fellow at La Trobe, and his colleagues installed instruments to measure nitrous oxide and methane on campus fields used for soccer and cricket.

“What we found was we got really quite high emissions in the sports field soils which were comparable to [those] of the high-intensity vegetable production systems we’ve previously been working in,” said Riches. The team monitored conditions for 213 days from autumn to spring on one sports field and intermittently on two others.

The field’s emissions were 2.5 times higher than those of an unused lawn nearby.

“You do get these peaks of high emissions in the sports field, which you just don’t get in the lawn,” Riches said.