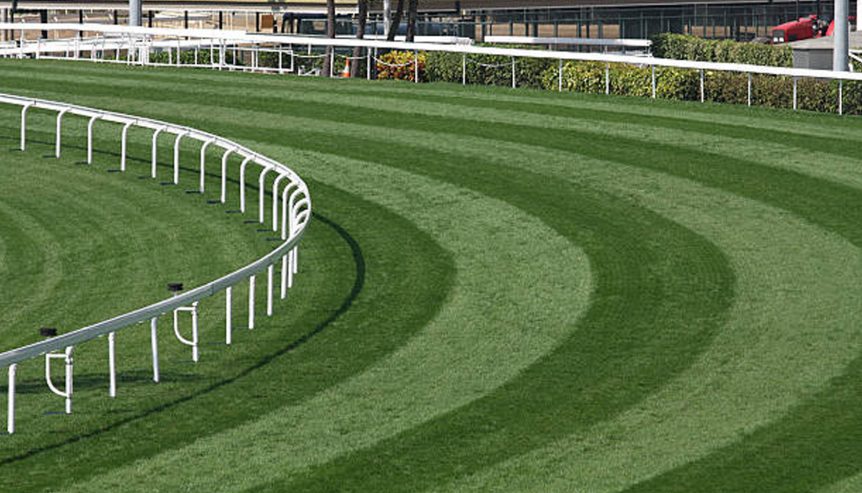 Gold Coast Turf Club’s $38 million transformation into an international night racing attraction is off and racing.

At the election, the Premier announced a re-elected Palaszczuk Government would deliver a multi-million-dollar transformation of the Gold Coast Turf Club.

“This multi-million-dollar redevelopment will transform the Gold Coast Turf Club into one of the best racing venues in the country,” the Premier said.

“At the election, we made a promise to invest in new infrastructure to create jobs and rebuild the economy on the Gold Coast. We’re delivering on that commitment.

“This project will create jobs for local construction workers and will deliver great benefits for the local racing industry on the Gold Coast for years to come.”

The $31.5 million comes on top of $1.5 million the Government has already provided for feasibility and planning. The Turf Club is also contributing $5 million towards the project.

The project – part of the Palaszczuk Government’s COVID-19 economic recovery plan – will go to tender later this year.

Racing Minister Grace Grace said the redevelopment would see the racing surfaces completely modernised with an all-weather synthetic track, the latest technology in lights for night racing, and an in-field tunnel to provide increased equine welfare and health and safety benefits, along with increased commercial opportunity.

“The Gold Coast Turf Club redevelopment is the next game-changer for Queensland racing,” she said.

“This exciting racecourse project will provide an additional 330 jobs during the construction phase alone, quite apart from the flow-on the south-east’s tourism and hospitality sector.”

“By the time the new turf club is ready, the south-east corner will have thousands more hotel rooms and tourists – including a new hotel and apartment tower at The Star Gold Coast casino.

“On an annual basis, the Hong Kong Jockey Club contributes 1.3 per cent of Hong Kong’s GDP.

“Just a fraction of that would provide a massive boost to the Gold Coast and SEQ’s economy and jobs.”

The Gold Coast Turf Club already features on the international racing calendar with the signature Magic Millions Carnival, including the January yearling sale and its race day, drawing more than 13,500 racegoers, trainers, owners and potential buyers this year – and almost 25,000 in 2019, pre-COVID.