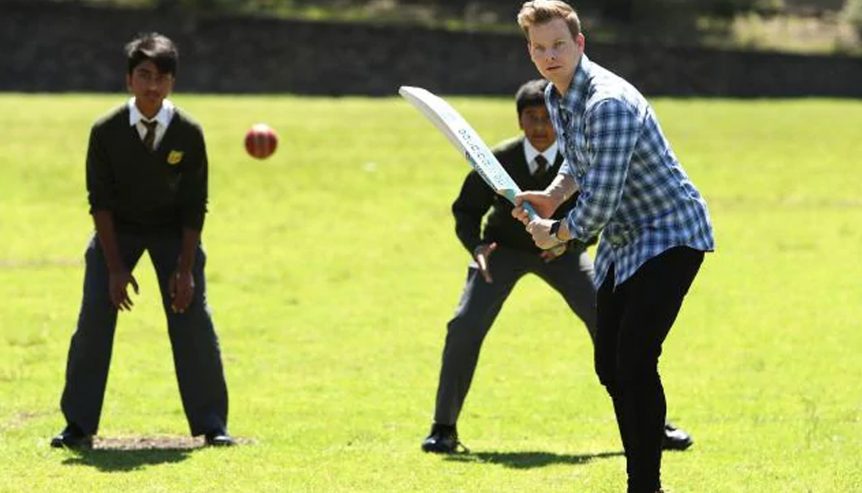 Steve Smith has voiced his opposition to the push for a drop-in pitch at the SCG, as Australia’s best cricketer defended the ground over the Sydney Roosters centre-square fiasco.

It was confirmed on Tuesday that NSW must also shift next Tuesday’s one-dayer against Tasmania from the SCG to Drummoyne Oval, having already been forced into an 11th hour move of Friday’s Sheffield Shield game against the Tigers due to the unsuitability of the surface.

NSW are fuming over the SCG’s inability to deliver on the agreed schedule, after allowing the Roosters to train on the ground in the lead-up to the NRL grand final.

Most intriguing is the context of the controversy taking place with debate still raging behind the scenes over how the SCG Trust will respond to an AFL and Sydney Swans-led push for the ground to dig up its traditional wicket and move to introduce multipurpose drop-in technology.

It’s felt a drop-in would better allow the SCG to transfer between winter and summer seasons, but there are fears over the cultural and historical impact if tradition were abandoned for the sake of one football team, the Swans. It is understood the SCG Trust will likely settle on a position where the status quo is endorsed for now, but with a door left ajar should technology and facilities open up different possibilities in the future.

Smith was sympathetic to the SCG’s current predicament but hopes a drop-in is not seen as the answer.

“I like the SCG the way it is,” said Smith. “We always love playing at the SCG as a NSW side so of course it’s a shame (this week’s game has been moved), but I can understand the reasons.