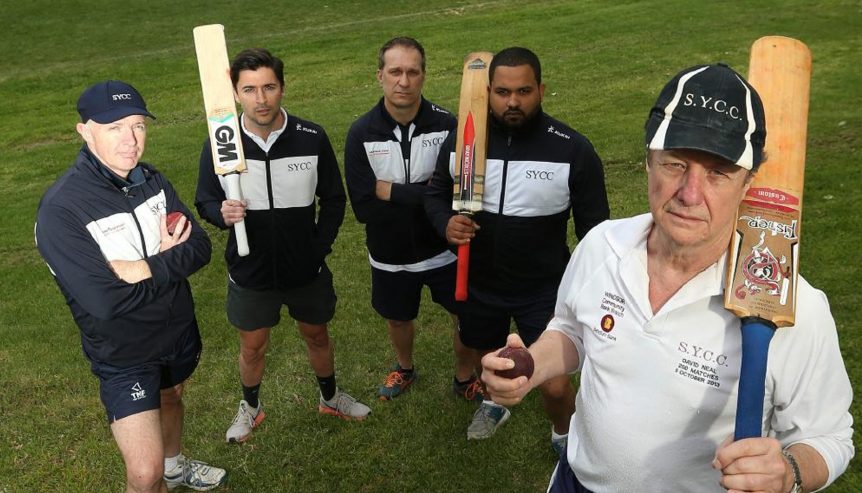 Despite an incident-free 50 years Stonnington Council has now banned South Yarra Cricket Club from allowing two games to be played at the same time on overlapping ovals.

Players have been sharing parts of two fields at Como Oval because the grounds are undersized for senior cricket under Cricket Australia guidelines.

The club has so many games to get through in a week, it has to play two at a time plus they feel it’s a waste to leave one oval unused.

The council says the new rule is for safety reasons but the sudden ban has infuriated players, some of whom will have to travel to Waverley Oval in Malvern East for two games.

The club’s life member David Neal, acting behalf of the president, said the decision had left players furious and “split our club”.

Mr Neal said he was appalled the council had reached its decision in September, despite no safety incidents being reported.

“Neither I nor anyone else in the club has seen or heard of any player being hit, let alone hurt by a ball coming from the adjoining ground,” he said.

“The option of Waverley Oval was a take it or leave it situation – it’s more than a half an hour away from Como Park in peak hour and it’s split our club.”

When the Leader contacted the council, its chief executive Jacqui Weatherill said the council had “worked hard with the club and cricketing bodies to have a way forward”, which would enable them to play concurrent games at Como Oval for the rest of the 2019/20 season.

She said the council would this week contact the club to discuss how “proposed mitigations” would work.

“Because we will be unable to convene all parties before the coming round, the club will be playing this weekend’s matches separately at the Como and Waverley ovals,” Ms Weatherill said.

Mr Neal said the conditions weren’t acceptable at all and the council had kept the club in the dark during the whole process.

“The lack of communication has been appalling. We have not been kept in the loop,” he said.

“This short-term solution is not viable as we believe we’re going to go through this whole process again at the end of the season in March.”