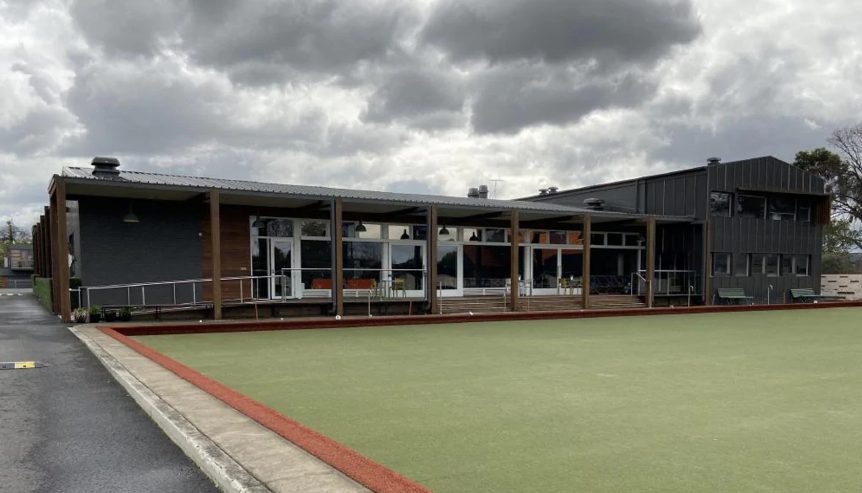 A financially struggling sports club owned by the Melbourne Cricket Club is set to be sold off despite $5 million being spent to keep it operating.

About 600 registered users — including bowls, tennis and bridge players — could be forced to relocate after the MCC announced its intention sell the MCC Kew Sports Club, which has hosted lawn bowls for 139 years.

And the club’s volunteer caretaker, Ray Jansen, who lives in a cottage on site, has been told he must move out by the end of the year.

The MCC bought the club in 2012 amid rising debts, squaring off money owed to creditors and pouring millions of dollars into upgrading its ageing bowls and tennis facilities.

It also added a new bar and bistro to the clubhouse.

Despite the revamp the club’s then-independent board put it into voluntary administration in 2017, prompting the MCC to take over operations at its own expense.

MCC spokeswoman Sophie Henderson said more than $5 million was spent trying to get the flailing club back on its feet, but a review found “ongoing financial challenges” meant it was “no longer financially viable”.

Visitor numbers dropped in recent years, she said, and the club was expected to cease operating on March 31 next year, the same date annual access agreements were due to expire.

MCC president Michael Happell said the priority was to find a buyer willing to continue operating the site as a community centre.

Some stroke survivors struggled with mobility issues, he said, and while the Kew site was perfectly set up for them, other sites weren’t as well equipped.

“Apart from the exercise, it (playing bowls) is a social thing,” he said.

Vida Tennis director Kane Dewhurst said coaching programs would need to be moved if the site was shut down, but they operated services from a number of schools as well as other MCC sites.

Ms Henderson said the club was no longer in debt and no money was owed to the MCC.