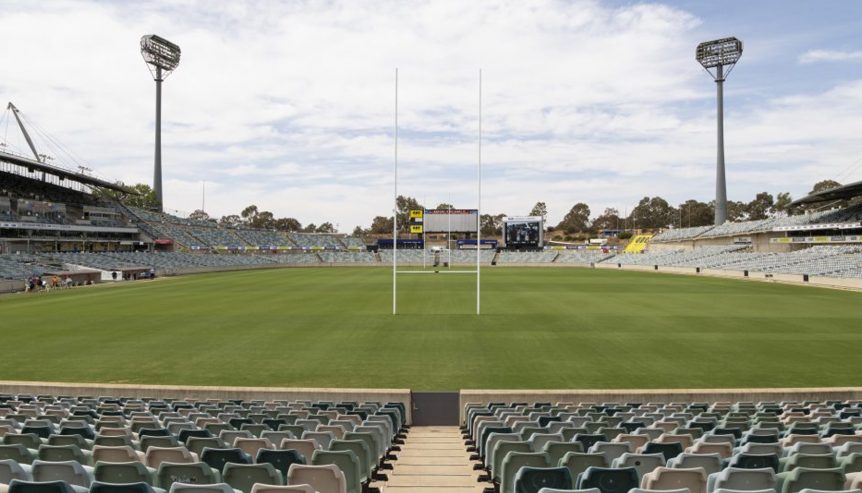 The ACT Government is set to spend $200,000 on a feasibility study to determine the best location to build a new 25,000 seat stadium in Canberra.

The report will weigh up Civic and Exhibition Park as sites for the new stadium, which is projected to cost between $250-500 million.

Chief Minister Andrew Barr said investment in the study, set to be included in the ACT’s mid-year budget review this week, will provide the groundwork for the decade-long infrastructure project.

“The city location has been previously identified as a preferred site for a new rectangular stadium,” Mr Barr said.

“However, given the size restrictions of this site, the requirement to realign Parkes Way, as well as the investment in light rail, the government is exploring EPIC as a fallback option.

“The new work will focus on the existing Canberra Olympic Pool site but also consider EPIC to determine suitability for a new rectangular stadium.”

According to the government’s long term infrastructure plan, upgrades to the 35-year-old GIO Stadium over the next five years were also flagged at a cost of less than $50 million. 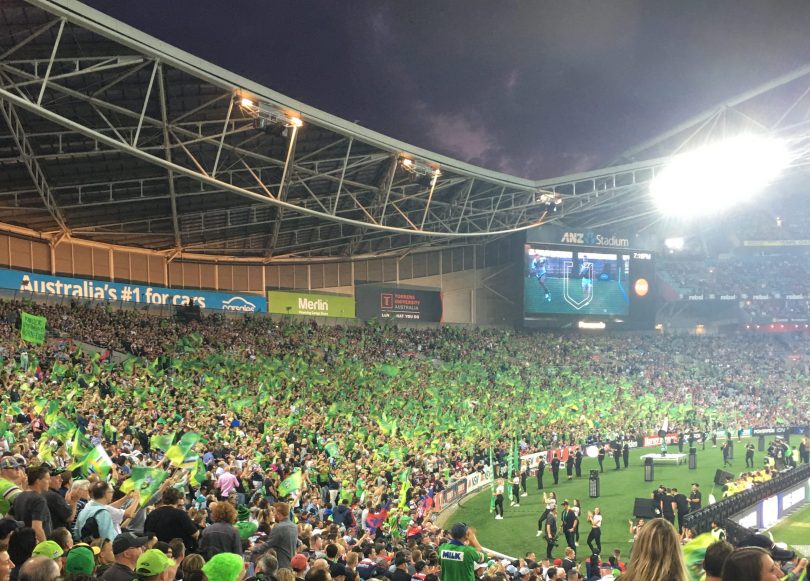 The sea of green at the NRL Grand Final at ANZ Stadium. Photo: Tim Gavel.

The stadium will take into consideration the future needs of the capital, with Canberra’s population set to exceed 500,000 by the end of the decade.

“The government has outlined an ambitious infrastructure agenda to ensure we can continue to provide world-class services and entertainment for a growing city,” Mr Barr said.

“This infrastructure agenda will create more jobs and ensure Canberra remains one of the world’s most liveable cities.”

Both sites will be considered against a range of key criteria and the report will be completed before the end of June.