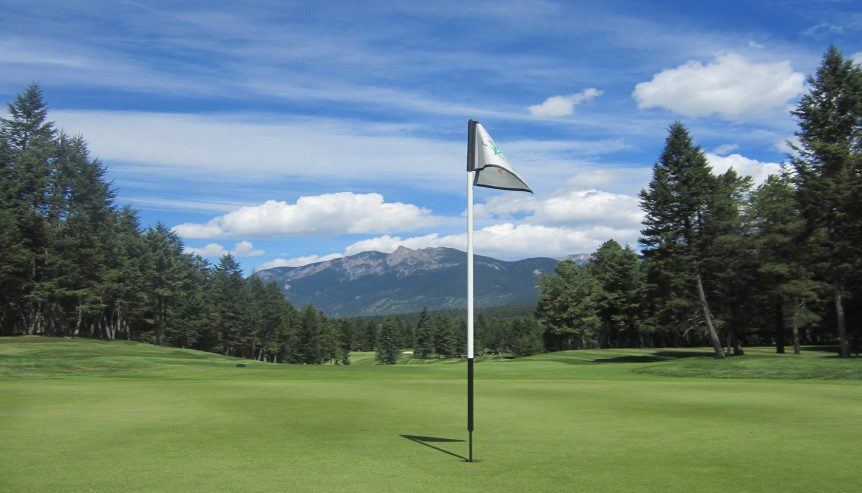 The Save Kingswood group will make a submission to the newly formed Golf Course Redevelopment Standing Advisory Committee in a bid to shape the future of land at Dingley Village’s Peninsula Kingswood golf course.

The 54-hectare Kingswood site was purchased for $125 million in 2014, and ASRP1 took possession of the land on 31 January.

The developer’s plan to subdivide the land and build a little under 800 residential dwellings was knocked back by Kingston Council in October last year when they unanimously voted to abandon the planning scheme amendment after over 8000 public submissions were made. The final say ultimately comes down to the planning minister.

A public briefing was held on 12 September for the Department of Environment, Land, Water and Planning to present an overview of their draft planning guidelines for golf course redevelopment.

On 4 September, the Save Kingswood group announced via their Facebook page that they had “agreed to provide a submission to the newly formed golf planning and advisory committee.”

“This will be based on all the issues Dingley Village and the broader community identified during the proposed rezoning by Australian Super/ISPT. Specifically that we believe rezoning is of no net benefit to our community and our determination to maintain Kingston Council’s golf course policy which will keep Kingswood open space,” the announcement read.

Submissions can be made and more information is available at engage.vic.gov.au/golf-course-redevelopment-standing-advisory-committee