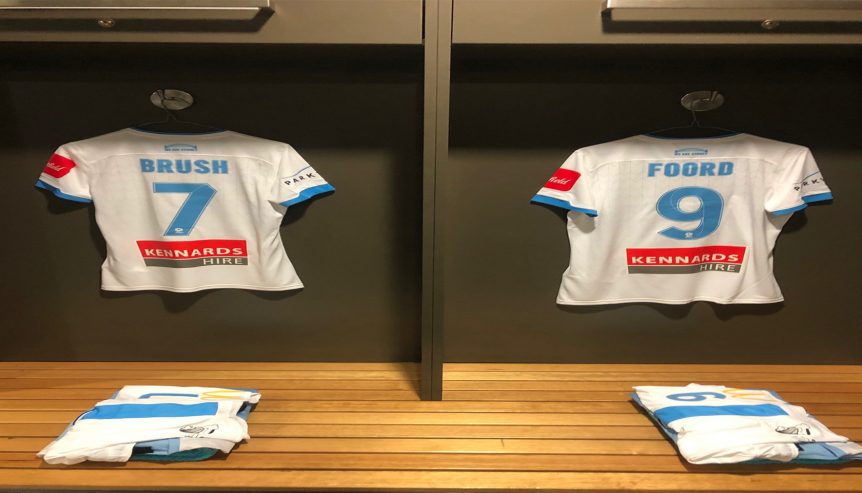 Sydney FC and Premium Partner Kennards Hire have extended their relationship to the Westfield W-League, with the leading family-owned equipment hire group becoming the Sky Blue women’s back of shirt sponsor.

Kennards Hire have been long standing partners of the Sky Blues, and their support of the club’s Westfield W-League Champions further highlights their commitment to the club.

Sydney FC’s Westfield W-League squad will have the Kennards Hire logo on their home, away and alternate Under Armour kits for the remainder of the 2019/20 Season, commencing with this afternoon’s clash away against the Newcastle Jets.

Sydney FC Chief Executive Officer Danny Townsend said he was pleased to have Kennards Hire extend their deal with the Sky Blues.

“Kennards Hire have been fantastic partners of Sydney FC and we’re thrilled to be extending our partnership into the Westfield W-League,” Townsend said.

“Together we’ve enjoyed much success over the years, and as one of the most successful clubs ever in the Westfield W-League, long may that continue.” 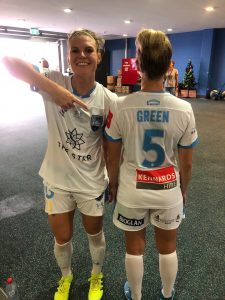 “The W-League is dynamic, fast-paced and family-focused and our backing of the Sky Blues has seen great alignment with the values of both organisations. It’s not just a sponsorship it’s a partnership,” he said.

“We’re delighted to be the W-League’s new back of jersey sponsor.”

The new jersey’s made their debut appearance on Sunday at the Sydney FC’s W-League game against Newcastle Jets at McDonald Jones Stadium.