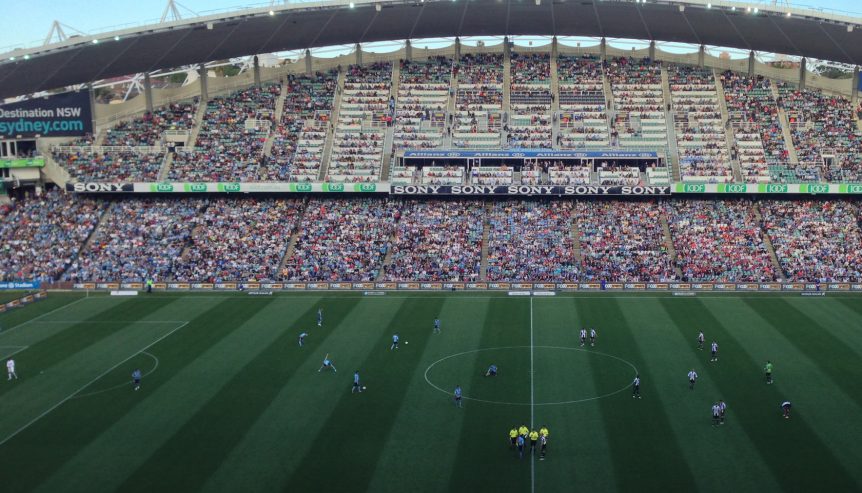 Construction of the Sydney Football Stadium redevelopment has blown out by several months and will not begin until the middle of March at the ­earliest, with further delays likely to jeopardise the project’s deadline of hosting the 2022 NRL grand final.

While the NSW government on Sunday moved to quell any concern that the project would be delivered late, documents published by Infrastructure NSW ­reveal the work is running months behind and building isn’t set to begin until next month.

Building was supposed to have started last October and be finished by June 2021, with the stadium to open nine months later in March 2022, ­according to an indicative timeline released by the government.

But the updated tender documents list a revised construction timeline, with works expected to finish about July 30, 2022, about two months out from grand final, ­assuming no more delays.

Despite the evident stasis in the project’s construction, the government said on Sunday that the rebuilt stadium was on track for completion. It said Bankwest Stadium in Parramatta hosted its first match only a month after building ended last March.

“The new Sydney Football Stadium will be finished in time to host the 2022 NRL grand final,” said a spokesman for Infrastructure NSW, the agency leading the project.

Notes from a community consultative committee meeting earlier this month at the stadium reveal the above-ground demolition of the site has been completed, but pile demolitions from the former site were not likely to be finished until the end of February.

“John Holland expects to start on site in mid-March if the site is handed over in February,” said Paul Cassel, project director for John Holland, the multinational construction company now in charge of the operation.