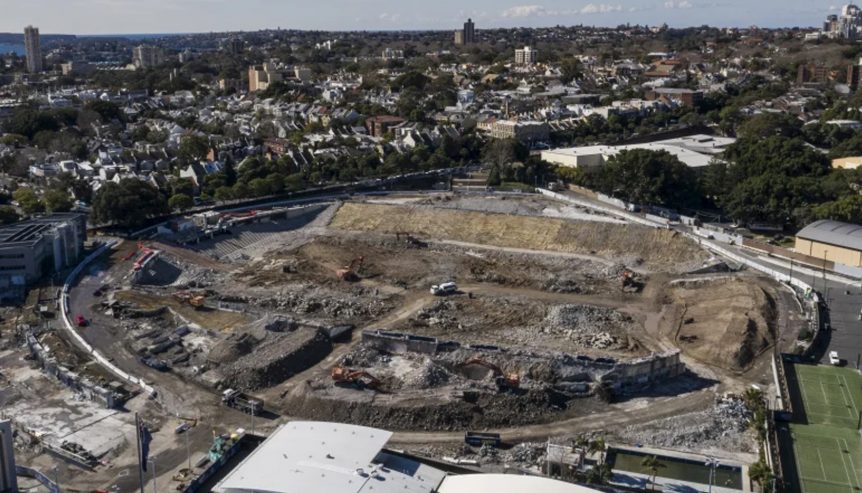 NSW Premier Gladys Berejiklian claims the government got the “best price” for the Sydney Football Stadium rebuild project, as she announced the cost had blown out by $99 million.

Construction giant John Holland will build the new stadium for $735 million, taking the total estimated cost for the project to $828 million once demolition, contingency and other associated project costs are factored in.

NSW Premier Gladys Berejiklian speaks about the almost $100 million increase to the expected cost of the Allianz Stadium rebuild.

This represents a $99 million increase on the government’s commitment – which it took to the March election – to demolish and rebuild the stadium for $729 million.

Ms Berejiklian defended the cost blowout on Wednesday, as she promised the stadium would be completed in time for the 2022 NRL grand final with no changes to its design or capacity.

“This is the best price, the best quality and also the best time frame,” Ms Berejiklian said, as she announced John Holland had been awarded the contract.

“While the estimated total cost for this build is higher than what we originally anticipated, it is much better value than what we would have achieved had we not gone back to the market.”