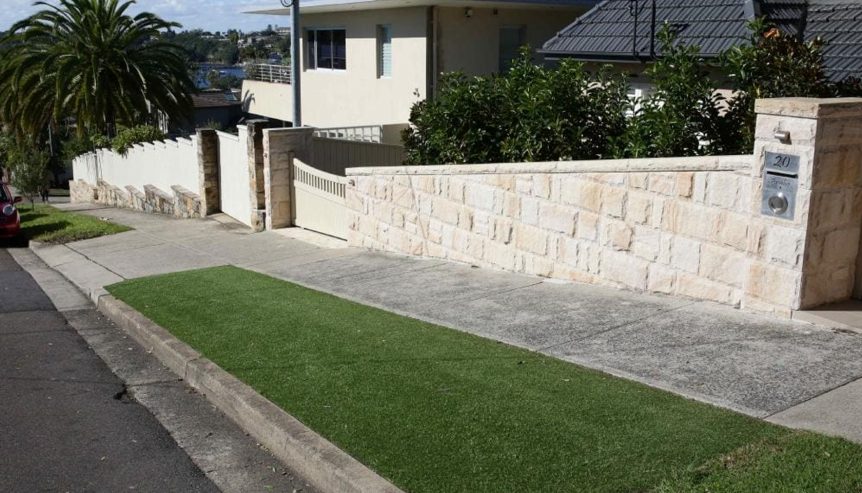 A fake turf ban on verges could be imposed across Tea Tree Gully.

Applications to install plastic or artificial grass on verges would no longer be considered under a new proposal assessed by the council’s policy and strategic development committee.

Cr Damian Wyld said the current policy, which “discourages” applications, was “not helpful” for council staff ruling on applications.

“It needs to be either yes or no,” Cr Wyld told The Messenger.

The council will consider the proposal after a committee vote was deadlocked 2-2 on August 21.

It comes as Marion Council turfed out its controversial policy to allow artificial lawn on nature strips in May.

Tea Tree Gully Council officers say fake turf is a petroleum-based product which creates pollution and waste in the manufacturing process, which will eventually end up in landfill.

However, Cr Lucas Jones said the council should not be telling residents to not use synthetic grass while at the same time spending millions on synthetic grass at sporting clubs.

“While I am open to listening to the debate when it comes back to council … I would find the proposed ban hypocritical given the large amount of money we spend on synthetic grass for sports clubs,” Cr Jones said.