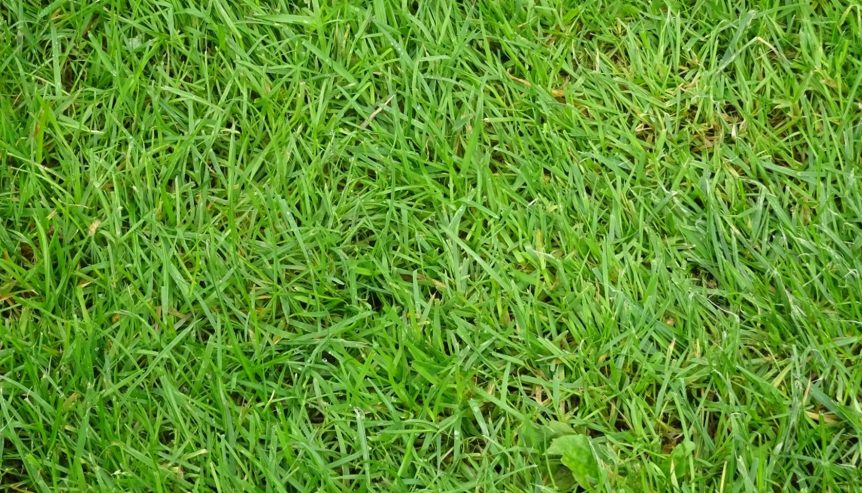 Fake turf has been officially banned in Tea Tree Gully.

The council voted 9-3 on Tuesday night to reject all future applications for artificial grass on verges outside residential properties.

Cr Damian Wyld said the council’s current policy, which “discourages” applications, was “not helpful” for council staff ruling on applications.

He said there was clear environmental evidence for not approving fake turf in the future, like a recent council heatmap which identified the hottest surface in the region was artificial turf.

“You have supported tonnes of synthetic grass,” Cr Jones said.

“It’s not like you’re going to see a tidal wave of people come in and do some serious damage.

“We need a consistent approach. It’s not fair to have one rule for the City of Tea Tree Gully (permitting fake turf at sporting clubs) and one rule for residents.”

Council officers say fake turf is a petroleum-based product which creates pollution and waste in the manufacturing process.

It also cited Flinders University findings that fake grass can destroy micro-organisms in the soil underneath the grass, affecting the health of surrounding plants.