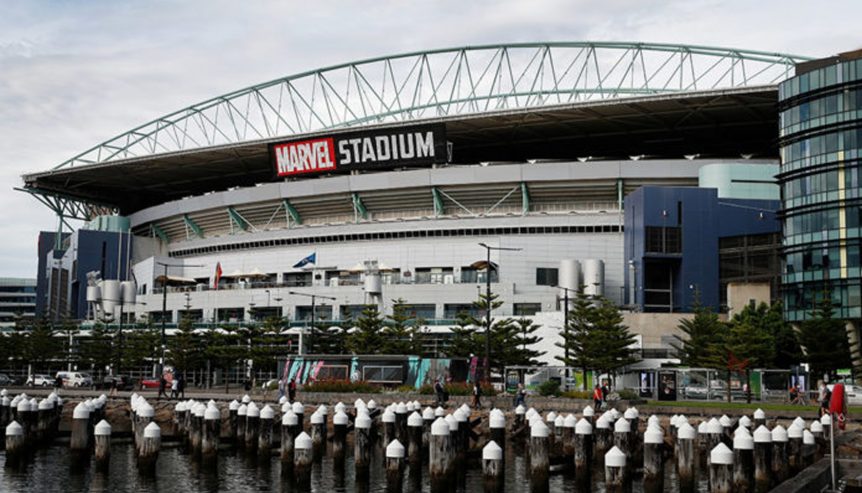 The AFL’s decision to purchase Marvel Stadium in 2016 could get them through the current financial crisis caused by coronavirus, according to SEN Chief Sports Reporter Sam Edmund.

The AFL purchased the stadium for $200 million in 2016, despite being able to purchase it in 2025 for $30, as part of the original agreement when the stadium was built in the late 90’s.

Speaking on SEN’s Whateley, Edmund stated that the AFL will use the stadium to get a line of credit from the banks.

“The AFL has approached NAB for a loan given they could secure a line of credit against their biggest asset Marvel Stadium,” Edmund said on the program.

“Now, absolute worst-case scenario they can sell Marvel Stadium. They have the assets that the NRL don’t, which explains the NRL’s desperation to continue in so many ways.

“It might ultimately save the game, the purchase of that stadium.”