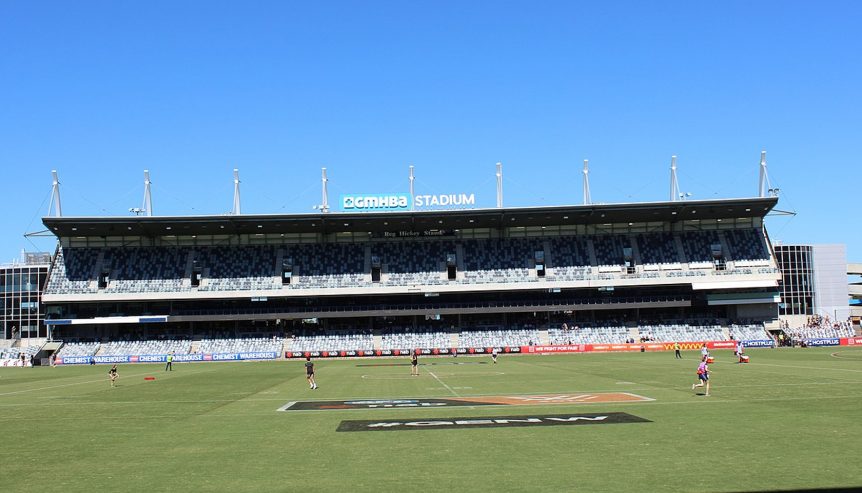 Geelong will again request to play all 11 home games at GMHBA Stadium in 2020, declaring it will “not relent” its lobbying of the AFL.

The Cats received nine matches at Kardinia Park this year, but have written to the league mounting their case for a full complement of true home games next year.

The club is hopeful the AFL will schedule a big-drawing Melbourne club in Geelong, but chief executive Brian Cook acknowledged the league’s contractual arrangements with the Melbourne Cricket Club may prevent that occurring.

While there has been some talk from commentators that Geelong should request more matches at the MCG to better prepare for finals football, Cook said the Cats were not going to be pressured to move games from their traditional home venue.

“Our position, and what we have said to the AFL, is ideally we want to play 11 games at GMHBA Stadium and we are not going to relent on this,” Cook told the Geelong Advertiser.

“If, however, for them to meet their stadium requirements and everything else, and we have to play Collingwood at the MCG, then we understand that, but our minimum is nine, and we are really strong on that.

“There might be a year where we don’t play Collingwood, Essendon, Richmond or Hawthorn as a home game for us and if that is the case there is no reason we can’t play 11.

“So we have written to the AFL and told them that.”