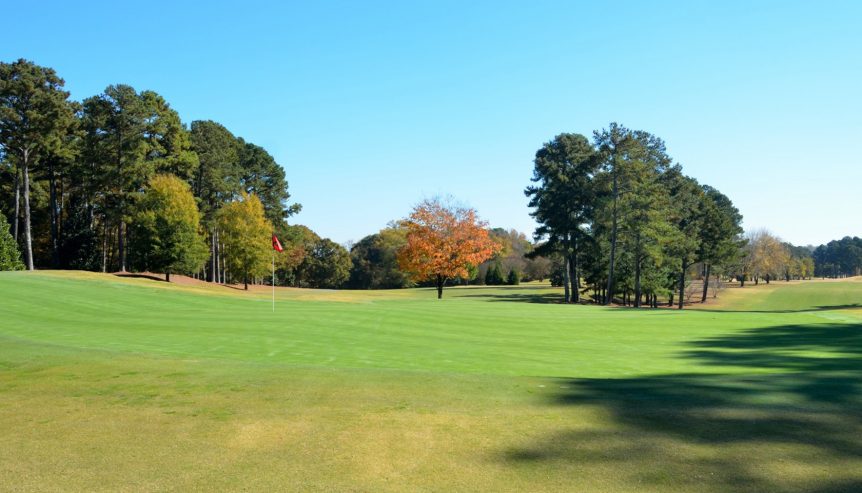 A prominent public golf course on Hobart’s Eastern Shore is set to remain open for at least the next 10 months, but its longer-term future remains uncertain.

The Rosny Park Public Golf Course is owned by Clarence City Council and operated by the YMCA, but the lease is due to expire at the end of this month.

A report to councillors ahead of Monday night’s meeting has recommended the council sign a new 10-month lease with YMCA.

It has also recommended council pay YMCA $2500 a month towards the operation of the course, in addition to maintaining the irrigation system.

Golfers tee off for between 18,000 and 22,000 rounds each year at the nine-hole course, which sits next to the Eastlands shopping centre.

But the report read the patronage had been steadily declining over the past five years.