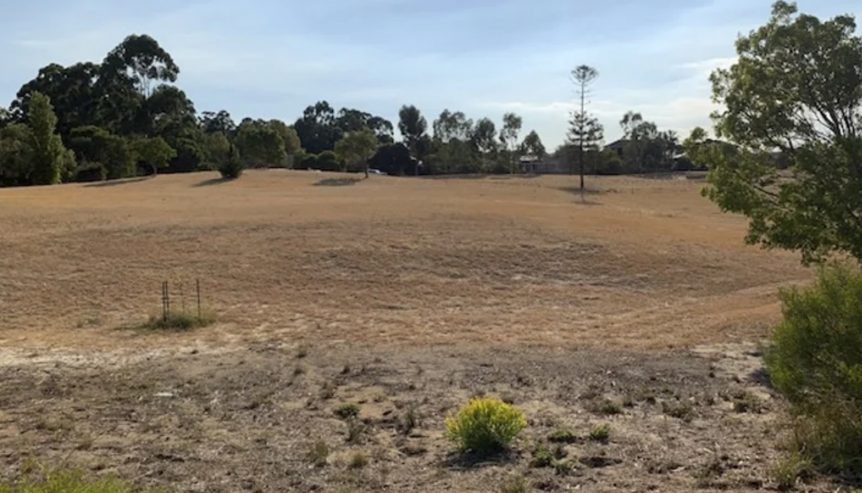 Residents surrounding a former golf course in Jandakot, where a developer has switched off the sprinklers and drained the lakes in anticipation of a residential rezoning, are distressed by the impact on local wildlife and saddened by the prospect of losing more urban bush.

Despite not yet having secured a residential rezoning, Acumen Development Solutions is wasting no time driving wildlife from the 54.9-hectare former Glen Iris Golf Course, the Jandakot Residents and Ratepayers Association says.

President Leanne Chaproniere said the original developer had included several artificial lakes in the design and retained large areas of banksia woodland, with the result that the area supported a healthy population of quendas and black cockatoos.

The property was sold to Eastcourt a few years ago and since last April developers Acumen have started puncturing the liners of the artificial lakes so they can drain and switching off irrigation.

Quendas were now entering the backyards of surrounding residents in search of water, Ms Chaproniere said. She recently found one drowning in her pool.

She said black cockatoos were increasingly seen drinking from the gutters of the homes around the course and residents were seeing quendas drinking from containers they had taken to putting in their backyards.

“Generations of black cockatoos and quendas have relied on the lakes,” Ms Chaproniere said.

She said the residents’ association believed the developers should have at least maintained the vegetation and lakes until the zoning was changed, though they do not believe it should be developed at all.

“We understand infill. But there are places for it. It doesn’t have to be everywhere,” she said.

“Thousands of people play golf. It’s not just a sport for the rich and famous. People used to come here from near and far. It was beautiful open space for everyone to play on – you didn’t need a membership.

“And it’s not just about golf.

“The City of Cockburn have just had this competition about the face of Cockburn Central and it’s a painting of a Carnaby’s [black cockatoo]. Give me a break. In future generations that’s all the kids will see. They’ll point at that sign and we’ll say they used to nest out the front of great-nanna’s house.”