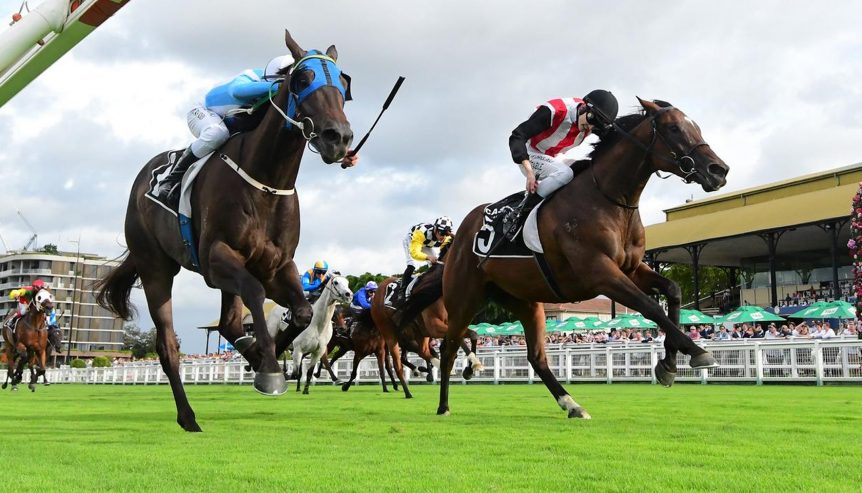 Pressure will be on Brisbane racing officials to produce Eagle Farm in a better state than it is currently for its summer carnival fixtures after hosting its last meeting for the best part of a month on Saturday.

The embattled surface held on for dear life after hosting its third meeting in the space of a week with most in the industry keen to see the back of it in its current state.

With the winter rye grass dying off and the summer Grand Prix Couch struggling to grow through, the Eagle Farm surface is as bare as Mars in some patches, causing some horses to not let down properly in the straight.

While the kickback wasn’t as bad as last week after a layer of top dressing was applied, fed-up trainers and jockeys were still scathing in their assessment of the track.

After recently taking over the maintenance of the track, the Brisbane Racing Club will meet with Racing Queensland and the Australian Trainers’ Association in the coming week to clearly map out their plans for its upkeep.

Behind closed doors, Racing Queensland has proposed to rip up the current turf and replace it with a more resilient kikuyu grass, however many are sceptical if it will alleviate the problems with the rock-hard surface.

Eagle Farm’s first meeting back will be on Wednesday, December 1 with its proper test coming 10 days later when it hosts The Gateway meeting in the lead-up to the Magic Millions.