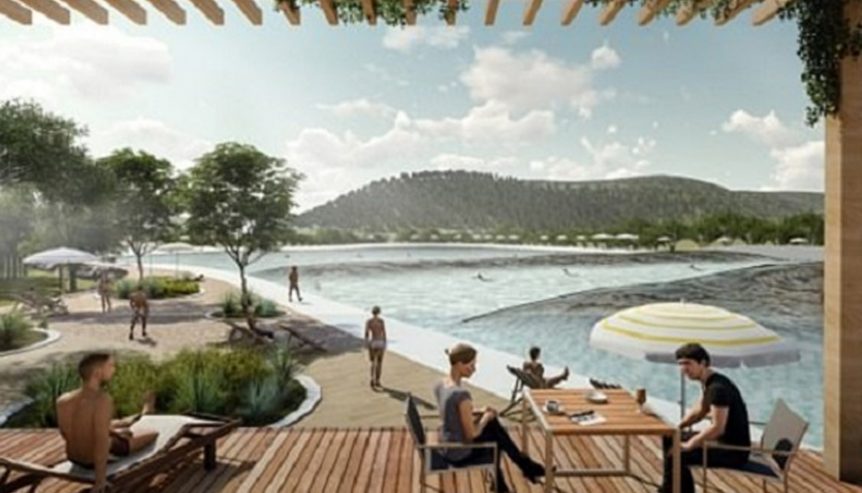 Ambitious plans for a surf wave park at a golf club on the banks of the Hawkesbury River in outer Western Sydney, utilising wave-generating technology from USA-based company Surf Loch Wave Systems, have been revealed.

The Wisemans Ferry Retreat and Golf Club on the Hawkesbury River submitted an application to the Hills Shire Council on 23rd January to construct a 13,735 metre² wave pool complete with a beach and lounge area on their existing site.

In another example of golf courses looking to diversify in the face of declining golf participation, the wave park development will aim to drive visits to The Retreat at Wisemans, which, along with its nine-hole golf course has a restaurant and 54 hotel rooms.

Commenting on the application, planners told The Hills Shire Times “this application is proposed to enhance the facilities currently on offer at The Retreat at Wisemans which will serve as a drawcard for patrons of the motel facilities.

“The Retreat will become a Golf and Wave Hotel that will make a valuable contribution to the local economy, without altering or impacting upon the existing ambience, visitation potential, or aesthetic qualities of the site or Wisemans Ferry Village.” 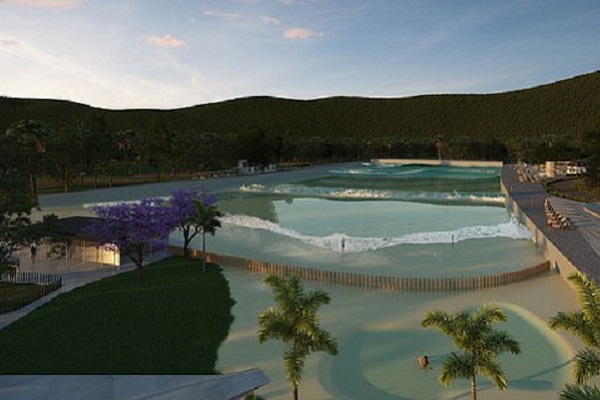 With the Wisemans Ferry Retreat and Golf Club under new ownership, the suggestion is that the new owners plan to revitalise it. 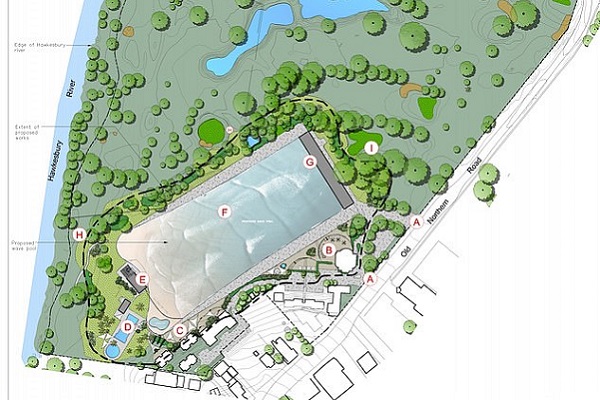