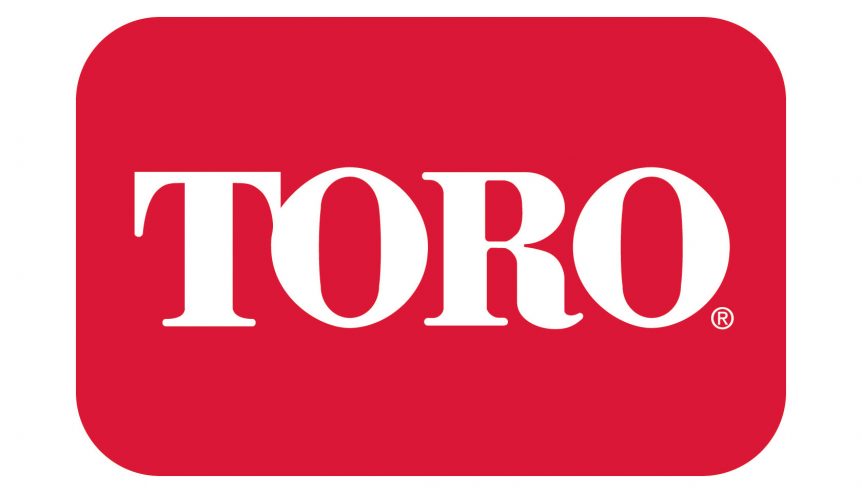 Toro has announced the appointment of Gareth Knight to the position of Regional Sales Manager, Southeast Asia, Equipment.

Knight was previously employed by the Toro distributor in Dubai, Hydro Turf.

He brings a wealth of knowledge to his role, as he was the Manager for Equipment and Irrigation at Hydro Turf and prior to that the Golf Course Estate Manager, Trefloyne Course in Wales, United Kingdom.

Knight commenced his role in early October and participated in the AGIF Malaysian Turfgrass Management Seminar at TPC Kuala Lumpur.