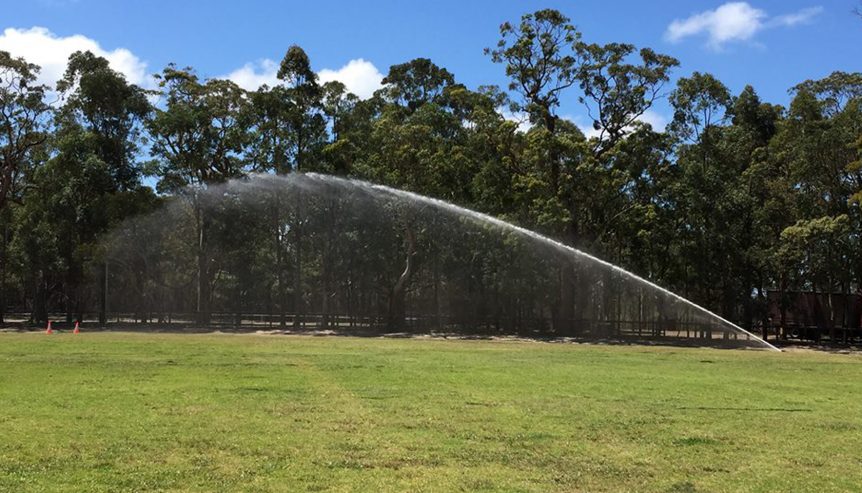 The sessions at Miramare Gardens covered golf, sports and professional turf, with a focus on the recent launch of Toro’s Perrot range of sprinklers in the Australian market. Toro acquired German based Perrot-Regnerbau earlier this year.

The day also included a demonstration at St Ives Showgrounds in Terrey Hills, which was one of the first locations in Australia to have Perrot sprinklers installed. The consultants and Toro staff were impressed by the full range of Perrot sprinklers, particularly by the consistency of the water curtain across the length of the throw.

The VP3 is Toro’s irrigation solution of choice for the cooling and washing down of large synthetic turf fields. It’s capable of achieving a range of up to 54 metres and can be installed along the outer perimeter of a playing surface. This helps to preserve safety for players and maintains field aesthetics. 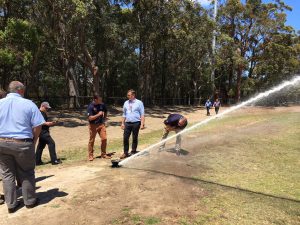