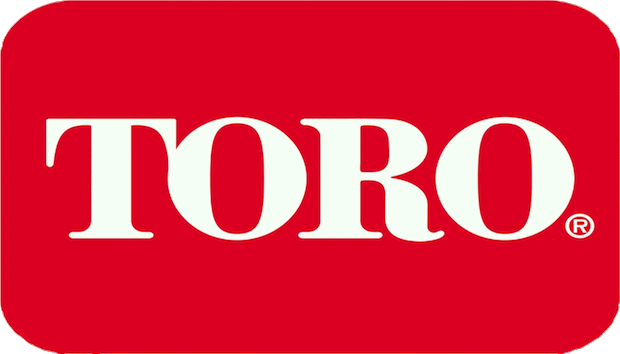 Toro has announced this year’s winner of the annual Toro Super Bowl Sports Turfgrass Training Program. Sean McLaughlin, a plant science major at Cal Poly Pomona, was selected and will be at NRG Stadium in Houston, Texas, for Super Bowl LI to assist the grounds crew in field preparations.

Since 1967, Toro has partnered with the National Football League to provide equipment and expertise to help prepare the game field and multiple practice fields leading up to the biggest professional football game of the year. In 2003, Toro and the NFL established the Super Bowl Sports Turfgrass Training Program. Developed to recognize one student who has shown exemplary leadership in turfgrass management, the program encourages emerging professionals to further grow their knowledge base by assisting the grounds crew for this high-profile game. McLaughlin will work alongside NFL field director Ed Mangan, George Toma and the Super Bowl grounds crew at NRG Stadium on turfgrass maintenance, logo painting, field preparation for media day, halftime preparation and field clean-up.

“I learned about the internship a little bit past the deadline last year, and was extremely excited to enter it this year,” McLaughlin said. “Having the opportunity to work alongside legends like George Toma and Ed Mangan for the game of games is an indescribable feeling. I’m really looking forward to taking it all in, and learning everything I can during my time there.”

To be considered for the program, entrants had to undergo a comprehensive application process. Because of McLaughlin’s ongoing success in school and ambition to pursue a career in turfgrass management, he was selected from a large pool of talented candidates. Applicants must be enrolled in at least the second year of a two-year turfgrass program, or in at least the junior year of a four-year turfgrass program.

“An opportunity like this only comes around once,” said Dale Getz, CSFM, sports fields and grounds sales manager at Toro. “Students within the turfgrass industry have benefited from Toro’s partnership with the NFL for the past 15 years, and Toro is pleased to support and aide in the development of future turfgrass professionals.”

This is the 16th year that Toro and the NFL have provided this opportunity for students in the field of turfgrass management.