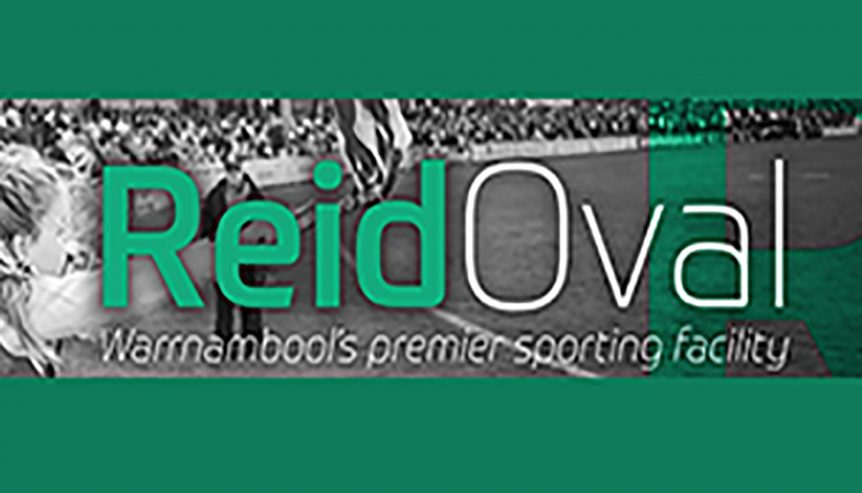 Council has selected a preferred concept design for the $11 million Reid Oval Redevelopment.

The concept was created in close consultation with Reid Oval user groups and stakeholders, who will continue to be involved in the detailed design process to follow.

The design team considered three options, with the preferred concept for a single-storey building that includes modern player and spectator amenities, social rooms, office administration space for regional sporting bodies and an undercover area for spectators.

The pavilion design includes two main change rooms which can be partitioned to create four separate change rooms, creating appropriate facilities for male, female, junior and senior games to be hosted on the same day.

For the first time, there will be separate male and female umpire change rooms. These rooms will be located separately to the player facilities to maintain an appropriate feeling of security for umpires on game day.

The building will create equitable access for tenant clubs, with the Nestles Cricket Club, East Warrnambool Football Netball Club and the Warrnambool and District Umpires Association to have social rooms, storage facilities and access to meeting spaces and a gym.

The new facility will meet AFL and Cricket Regional Standards.

There remains the opportunity to use the Warrnambool Football Netball Club social rooms if elevated coaching facilities were required for AFL matches, therefore saving the need to provide elevated space in the new pavilion.

Reid Oval Project Group Chair Cr Sue Cassidy said that the selection of a preferred pavilion concept was an important step towards realising a regional sporting facility that the entire community can be proud of.

“Feedback from stakeholders has been integral in the project, which is Council’s number one health and wellbeing project, reaching this stage,” she said.

“The single storey building was preferred because along with helping to contain costs it will be more easily accessible to all people and it means that we will not be duplicating facilities.

“There will be equal access to the new facilities for all clubs and we’ll have facilities that encourage female participation in sport.

“It is, of course, still a concept and there is scope for fine tuning the design but we are well on the way with the project.”

Council has also called for tenders for the supply of turf for the Reid Oval playing surface.

Turf specialists SportENG have recommended that Santa Ana couch is the most appropriate species of grass, which has been discussed with Reid Oval stakeholders.

Cr Cassidy said that inviting tenders now meant that the grass could be well established over winter and more likely to establish quickly when installed at Reid Oval.

“While it is easy to get excited about the built facilities the ground surface remains just as important,” she said.

“We are opting for Santa Ana couch grass which will provide year-round coverage and we can over-sow this with rye grass in winter.

“In the goal squares we will have some synthetic grass sown in with natural grass to provide greater durability.

“This grass coverage will allow the ground to be used up to 30 hours a week.

“Another important part of the project will be the lighting upgrade to allow football matches to be played at night.”