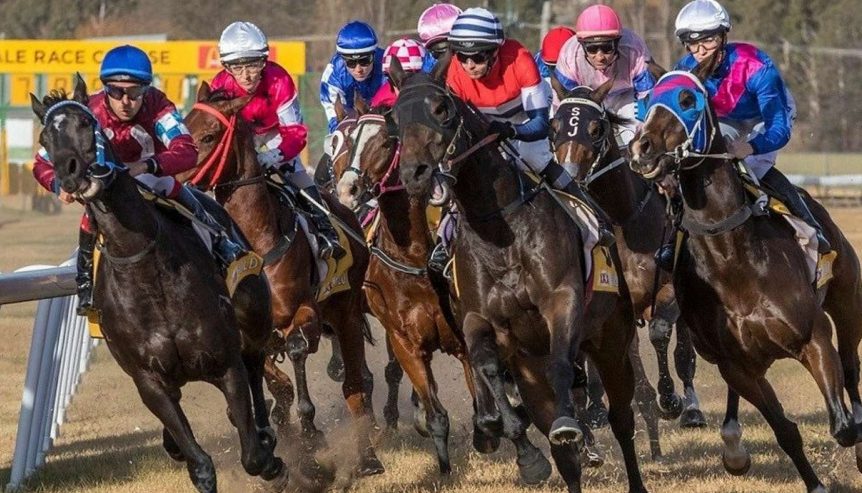 Spring racing season is well underway but some country towns in regional Australia have been left high and dry with race meetings cancelled because of continuing drought conditions.

So far a meeting in Tamworth has been transferred to Scone and another at Cessnock to Newcastle, while a racing event at Collarenebri Racecourse was cancelled after the track was deemed too dry.

A meeting at Armidale was moved to Moree for similar reasons.

“We’re about 300 mil under our average rainfall which is about 12 inches for this time of the year,” Armidale Jockey Club’s Jim Dedes said.

Armidale was scheduled to have a meeting every two weeks during spring but it is unclear whether any more will go ahead.

“Unless we get some decent rain soon over a period of time we’re going to be doubtful to race again this year really.” Dedes said.

Armidale’s track is reliant on town water supply, and with level four water restrictions in the area since April, this is one of the worst droughts Dedes has seen.

“No two ways about it, I speak to a lot of old timers from around the area they’ve never seen anything like it,” he said.

Scone trainer Jeremy Gask has driven hours the day before a meeting to check out the suitability of the turf.

After 11 years training racehorses in England, where he dealt with the opposite problem with overly soft tracks, he said the dry conditions can wreak havoc on a training plan.

“I don’t think you can reduce the cost. You’ve got to feed the horses well and you’ve got to train them well and perhaps you can’t race them as often because of the tracks,” Gask said.

“You’ve got no choice but to absorb that cost but it’s for the welfare of the horses, to look after them and give them every opportunity to see their best, in these conditions it can take a bit of time.”

One thing everyone who relies on the land can agree on, this is one of the worst droughts in living memory.

“I sat next to an elderly farmer a few weeks ago who said it was certainly the worst drought he’d seen in his lifetime, and he’d be willing to bet it would have been the worst his father had seen too.”