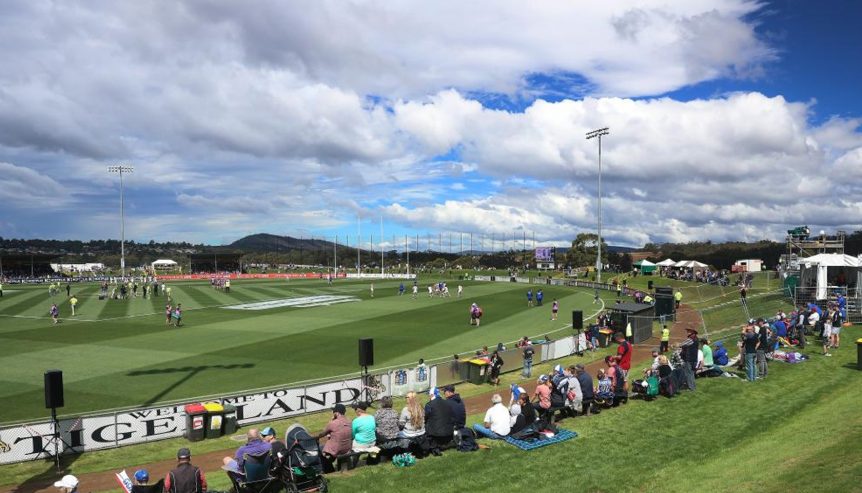 There is turf war brewing in Kingston between the football club and the Kingborough Council with the TSL Tigers preparing to mobilise its member base against their local government representatives.

The council’s agenda released on Thursday for next Tuesday’s meeting contains the Kingborough Sports Precinct Future Directions Plan – written by former AFL Tasmania chief executive and now the precincts operations manager Scott Wade – that recommends among other things the creation of a second cricket turf wicket on the previously Australian rules only No. 1 Twin Oval.

With no second turf wicket in the region, Kingborough District Cricket Club players have been forced to play home games at Pontville, more than 45 minutes away.

But Tigers president Paul Gadomski said the football club was “200 per cent” opposed to the move.

He said a turf pitch would mean the North Melbourne-Sydney AFL pre-season game on March 9 would be the Twin Ovals’ last and would impact the club’s ability to undertake pre-season training for its growing men’s and women’s programs as there is no other venue available.

“We’ve got the guns primed.

“From a council perspective we have 1000-plus members of the football club.

“You equate that into ratepayers and votes, it is certainly a strong voice they should consider listening to rather than the smaller voice that would be behind first grade cricket.”