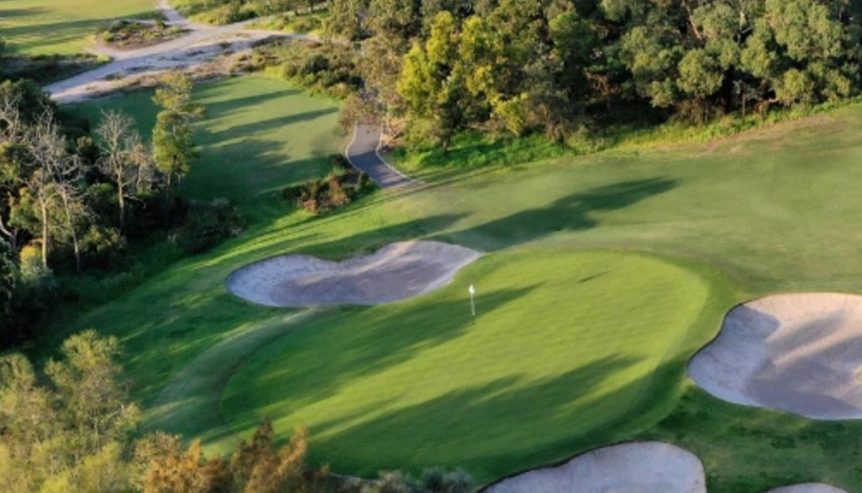 Two major golf courses — including one from the famed sandbelt — are to merge in a mega $80-$120m redevelopment.

The Leader can confirm Cranbourne and Huntingdale golf clubs will merge, with the new club to be based at Huntingdale’s site in Oakleigh South

Cranbourne general manager Andrew Kenny said one of the reasons behind the merger was changes to land tax made by the state government in 2021 which would have meant his club paying an additional $1.6m in land tax.

“Huntingdale was looking to redevelop their site, so Cranbourne Country Club offered their assistance in the form of a merge of the two clubs.”

Cranbourne Country Club owns the land that the golf club resides on, and so has been a large player in the deal, he said.

“They’re currently working on an arrangement between the two clubs, for the acceptance of a number of our members from Cranbourne Golf Club. There is limitations upon that, we are still working on what parameters will be put on that,” Mr Kenny said.

“There are a few dynamics that are out of our control. Both clubs were set up for the Jewish community originally, and over the last 70 years, there was a lease arrangement between the country and golf club. Now they have assessed that it’s time to change that around.”