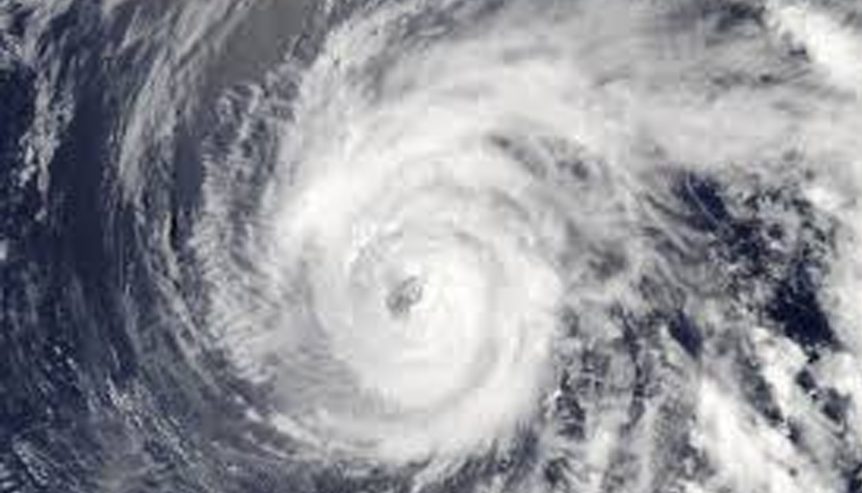 The World Cup clash between England and France has been cancelled as Typhoon Hagibis wreaks havoc in Japan and Asia abroad.

A match has never been cancelled in World Cup history but it won’t affect the rankings in Pool C which means the Wallabies are almost certain to play England in the first quarter-final match at Oita Stadium on October 19.

The cancellation means the result will recorded as a 0-0 draw, meaning France will miss out on the chance of topping Pool C which would set up a clash with the runner up of Pool D, making it easier to qualify for the next phase of the tournament.

Hagbis is expected to hit Japan’s southern Island of Honshu on the weekend, with winds hitting speeds of 270km/h.

On Wednesday, Scotland coach Gregor Townsend said his side wasn’t accounting for wild weather and practiced as usual.

“I had a look at the weather app and it does look like it is heading into Tokyo this weekend,” Townsend said after his team’s win over Russia.

“It is a few days away and it could miss the Tokyo area or could still go there.

“We will be getting updates from World Rugby over the next two days over what the contingencies are.

“I am sure that alternative venues or arrangements are being looked at. Not just our game, but England and France play in the same stadium the night before.

“I don’t know if that’s getting looked at for the Ireland-Samoa game [on Saturday] as well, with it being first forecast as [hitting] Fukuoka.”