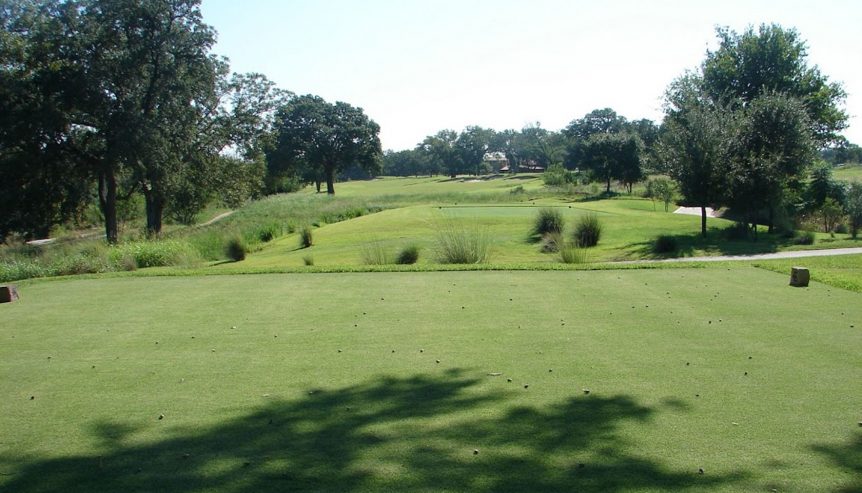 A pioneer in dwarf-type grasses for putting green use was Tifdwarf, a mutation of Tifgreen bermudagrass, which was officially released by the U.S. Department of Agriculture and the Georgia Coastal Plain Experiment Station in April 1965.

Since then, other dwarf and ultradwarf bermudagrasses have made their way to golf courses, and dwarf St. Augustinegrass varieties have also been developed for lawns and landscaping. Zoysiagrasses, however, were not in the mix — until now.

A new sodded hybrid ultradwarf zoysiagrass (so new that it doesn’t yet have a name, only a number: DALZ 1308) was introduced to attendees of last month’s Golf Industry Show in San Antonio.

For several years, turfgrass breeder Ambika Chandra, Ph.D., has been working with a number of ultradwarf zoysiagrass cultivars, and in the 2013 NTEP warm-season putting green trials, DALZ 1308 rose to the top. As a principal investigator and associate professor in the Department of Soil and Crop Sciences, Dallas Turfgrass Breeding Program, at Texas A&M AgriLife Research, Chandra is located in Dallas, where she has been developing low-input and sustainable turfgrasses for the transition zone and the southern and southeastern United States.

The new cultivar offers superintendents more than the opportunity to have an all-zoysiagrass course. It’s a good fit for a green because it’s a naturally short, compact plant with fine leaf texture, high shoot density and short internodes. It is also high in lignin, hemicellulose and fiber content, which makes it stiff, but more resistant to traffic and wear. Making a ball mark or divot is harder in zoysiagrass, and divots are smaller because the turf has a dense rhizome system and high tiller density. “Superintendents are concerned about ball marks on greens,” says Chandra, “but some zoysiagrasses develop far fewer ball marks than either bermudagrass or cool-season grasses.”

Like other zoysias, DALZ 1308 is slow-growing, but even this can be an advantage: Slow growth means a low clipping yield and less frequent mowing, as well as lower nutritional requirements. Chandra points out, “Slow growth is especially advantageous if something prevents you from mowing more than once a day. Even if it rains, the putting green speed will be maintained.” As an example, David Doguet, owner of Bladerunner Farms in Poteet, Texas, reports that a course in Tennessee maintains Stimpmeter readings of 11 to 12 on greens all day with only one mowing per day.