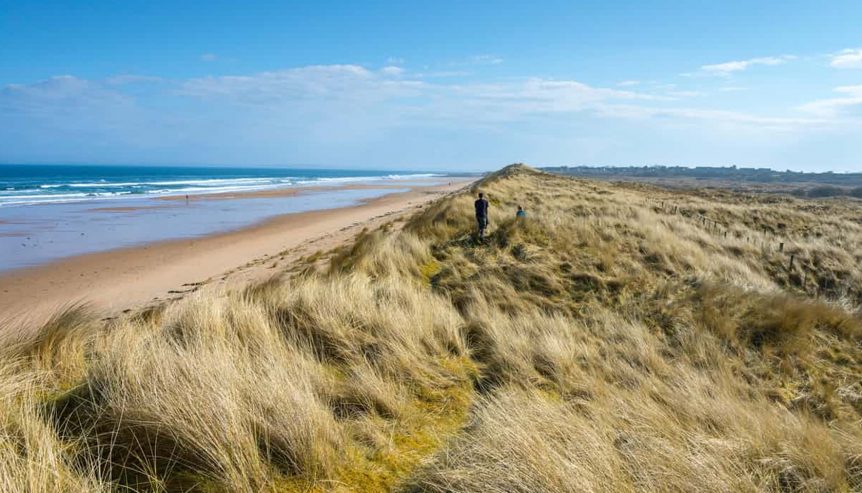 One of the last unspoilt coastal dunes in Scotland is under threat from plans for a championship golf course, which the developers say will be environmentally friendly.

Coul Links, near Embo, Sutherland, north-east Scotland, is considered very special – a complete, undisturbed dune system, on a stunning coastline, that has a unique mosaic of habitats. The dunes are internationally recognised and a legally protected conservation area. 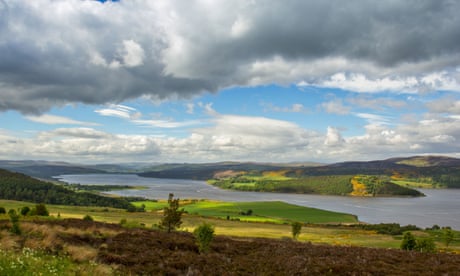 Many threatened plants grow there, such as the lesser butterfly orchid, coral root orchid, moonwort, and star of Bethlehem. There is also a rare colony of coastal juniper trees, plants that are rapidly disappearing in Scotland.

The dunes are also home to a wide range of animals, including the very rare Fonseca’s seed fly, which is only found on this coastline and which relies on undisturbed dunes.

In June, after years of campaigns against the development, the Highland Council granted permission for the golf course to go-ahead, against the advice of the council’s own experts.