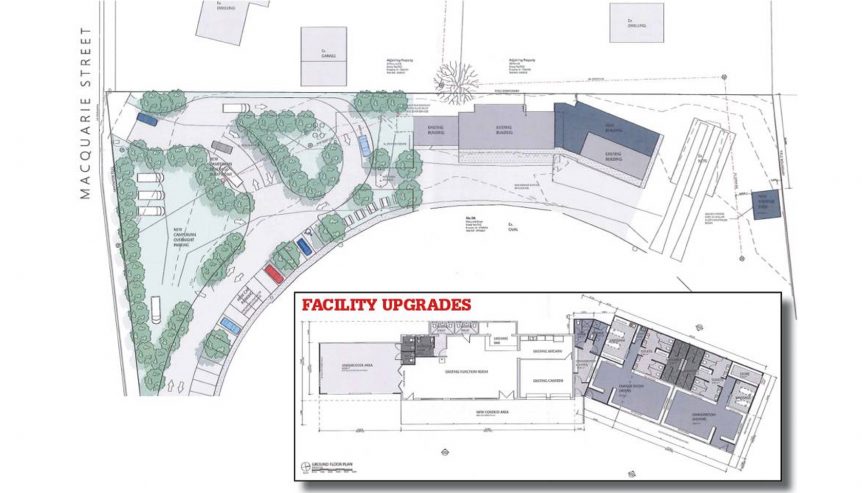 The Northern Midlands Council plans to spend more than $700,000 on upgrading the Cressy Recreation Ground, with the $1.06 million project moving forward.

The council will spend $708,155 on the project and received $354,076 from a Levelling the Playing Field grant for female-friendly change rooms and umpire facilities.

It’s the home ground of the Cressy Bulldogs Cricket Club, which has three male teams. The club tried to set up a women’s team last season, and had a female player in one of the squads early in the season, but was unsuccessful in attracting enough players.

However the council claims the ground is already utilised by female officials and will be used in future by Longford, Evandale and Perth football and cricket clubs when their ovals are being upgraded.

The council lodged a development application, with itself, to upgrade player and umpire change rooms, the car park, lighting, storage, an overnight camping area and a RV dump point at the Macquarie Street oval.

Mayor Mary Knowles said the upgrades would not only benefit those who already used the facility, but would also enable the growth of organisations to allow for more female participation.

She said the upgraded umpire facilities would cater for the increasing number of female officials who frequent the facility.