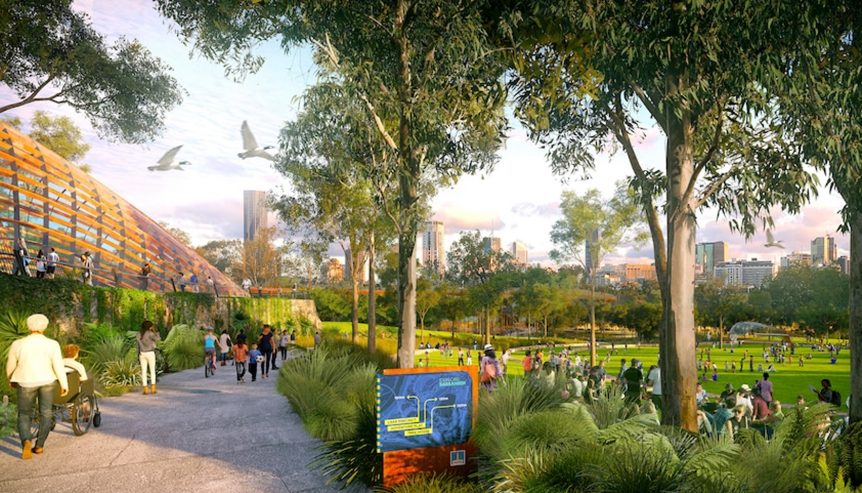 Victoria Park Golf Course will open for public use as parkland in a matter of weeks, as preparations begin to revamp the grounds into a 45-hectare park.

Lord Mayor Adrian Schrinner told ABC Radio Brisbane the golf course would close at 5:00pm on June 30, with the public to have access the following day “to enjoy, be it walking, cycling or having a picnic”.

“We’ll [then] commence the transformation of the golf course into publicly accessible parkland,” he said.

“If you enjoy playing golf at Victoria Park, get in over the next five weeks, because it will be the last opportunity to play on the 18-hole golf course.”

The driving range, putt putt course and function centre on the grounds will remain open.

The course and clubhouse opened at Victoria Park in 1931. Council announced in 2019 that it would transform the grounds into the city’s biggest new park in 50 years.

“It’s something the community has been really supportive of … there’s been more than 16,000 people that have had their say, and the feedback has been overwhelmingly positive with 86 per cent support for the transformation,” Cr Schrinner said.