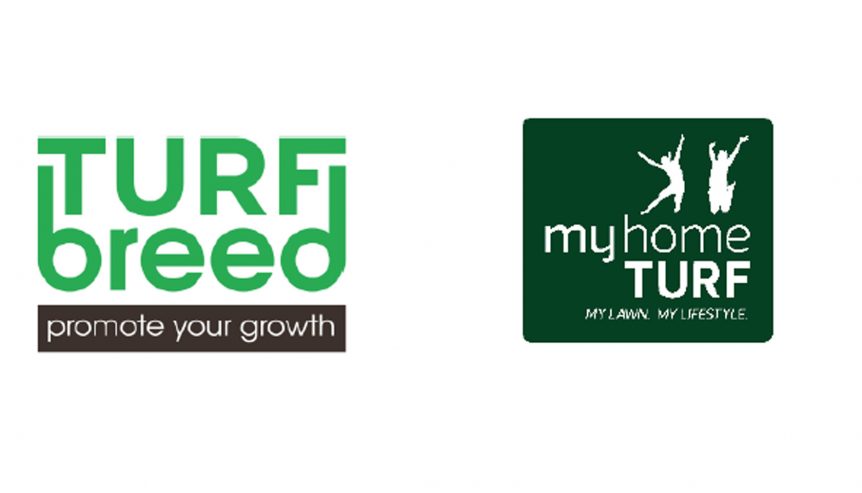 TurfBreed is pleased to announce that the West Australian Grower Group has become part of myhomeTURF’s National Marketing Campaign and Team.

myhomeTURF is the consumer face of TurfBreed and the addition of the WA Grower Group to the team will provide a national consistency in branding as well as a larger myhomeTURF network of grower suppliers.

The new partnership was announced this month and now sees the WA growers featuring on the myhomeTURF website.

WA Grower Group Spokesman, Adrian Pitsikas from Greenacres Turf Group said “… as a small group, we are not in a position to fund the quality marketing tools to our growers through myhomeTURF such as short videos, photos and a comprehensive online advertising and promotion of varieties in production.

“myhomeTURF delivers another source for providing WA customers with information to assist them in their decision-making process as well as the opportunity to engage with our growers through a quoting portal.”

In reflecting on TurfBreed’s entrance into the turf market, Adrian (who is a past President and Treasurer of Turf Australia) stressed that: “TurfBreed was refreshing, exciting, providing outside the box thinking with a focussed business acumen. TurfBreed applies a disciplined business approach to what was a semi-professional lifestyle-based industry, transforming them to modern expectations of the consumer. TurfBreed has also shown commitment in supporting turf growers throughout Australia with the promotion and development of the different grasses as well as providing professional development for the business owner, no matter the size of their business. They are raising the level of professionalism in the industry, also making people aware of fee-forservice.”

Looking ahead – the WA Grower Group believe the WA turf industry and market is challenging.

“We have growers who are too focused on price to make a sale and not understanding their real cost of production, including transport costs,” Adrian explained.
“Some are choosing to not look long term with their business or be innovative by placing a value on their own labour costs. The WA turf industry once enjoyed the highest quality standards in Australia which reflected the market price, unfortunately this is not the case now and hence the poor quality reflects the poor pricing.”

TurfBreed’s Managing Director, Steve Burt welcomed the WA Grower Group onboard saying myhomeTURF would now see a consistent marketing campaign throughout the country. “We have the largest collective group of turf growers within the Country, all with a common voice and goals,” he said.
“The WA Grower Group now adds to this team through their own similar marketing beliefs and ethics.”