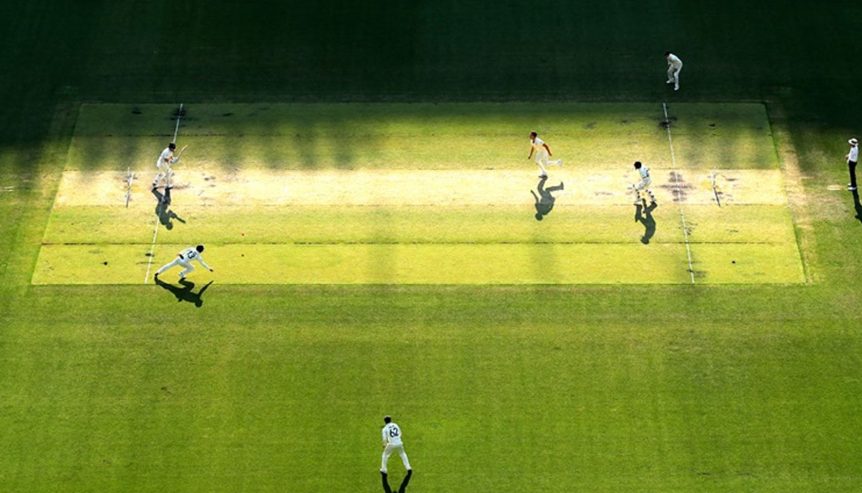 The Western Australian Cricket Association is disappointed that the world-class Perth Stadium will miss out on hosting a Test against India this summer, following Cricket Australia’s announcement of its 2020-21 international schedule.

The decision comes as a devastating blow for the WACA, who in collaboration with the WA Government, Tourism WA and Perth Stadium presented Cricket Australia with a proposal outlining why the State’s world-class stadium is the perfect venue for next summer’s Test Series against India.

The international summer schedule will see Perth host a Test against Afghanistan at Perth Stadium from 21-25 November, as well as a Men’s ODI against India on January 12.

WACA Chair Tuck Waldron said its extremely disappointing the world’s most beautiful stadium has been overlooked for such an important series.

“I’m extremely disappointed in this decision and in my opinion, it’s the wrong decision. It’s a kick in the guts for cricket in WA and all Western Australian cricket lovers,” Mr Waldron said.

“I find it hard to believe that our state-of-the-art Perth Stadium, acknowledged last year as the country’s best stadium and crowned the second-best cricket venue across the nation has missed out on hosting the highly-anticipated series.

WACA CEO Christina Matthews said the decision hurts particularly as the State has invested heavily in the new Stadium to ensure that the venue provided cricket fans and players with a world-class experience.

“To us it was a no-brainer, Perth Stadium surpassed expectations during the recent Australia v New Zealand Day-Night Test Match, with the quality of the drop-in wickets and player facilities receiving recognition and praise from a number of Test cricket icons.

“In our detailed proposal to Cricket Australia we outlined the strong connection that WA has to India, the obvious benefit of a time-zone that aligns with both India and the eastern states and our strong TV ratings. Last year’s Test Match in Perth ranked higher than Tests in Brisbane and Adelaide.

“While we are very disappointed, in true West Aussie spirit we will focus on the positives and turn our attention to delivering an outstanding cricket experience in what will be the first ever Test between the Australian and Afghanistan Men’s Teams.

The WACA will continue to work with Cricket Australia on the international schedule to ensure we host a safe and successful summer and will be seeking a better understanding from the governing body on the reasons behind the decision.