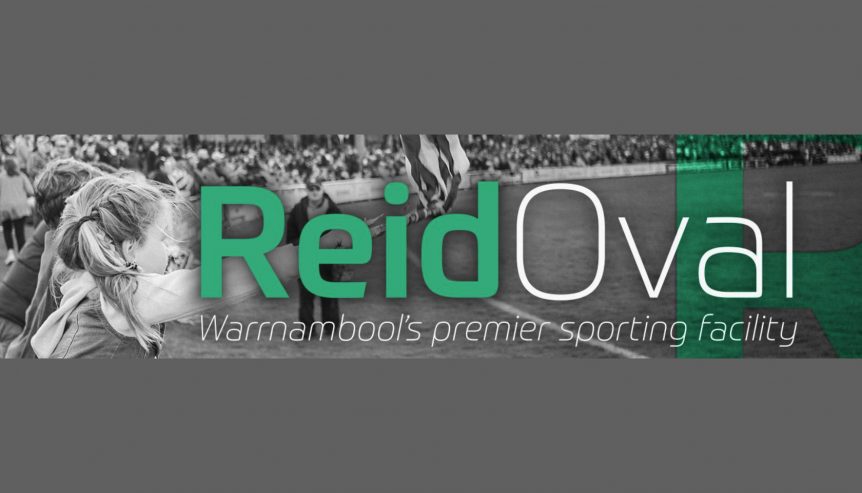 Minister for Community Sport Ros Spence, Member for Western Victoria Gayle Tierney and Warrnambool City Council mayor Cr Tony Herbert today announced work had started on the project, which has been made possible by an allocation of $10 million from the Victorian Government, including $3 million from the Community Sports Infrastructure Loans Scheme.

The works will also take the venue to pre-season AFL, AFLW, BBL and WBBL day-game standard, which is appropriate for a regional centre boasting a population of more than 35,000 and a proud sporting heritage. The Reid Oval project will generate 73 jobs overtwo years and create an estimated $10.4 million in annual economic
value to the Warrnambool community.

Quote attributed to Minister for Community Sport Ros Spence
“People in Warrnambool are passionate about theirsport and this project will open up opportunitiesfor the growing numbers of football, netball and cricket players in the region to emulate their heroes.”

Quote attributable to Member for Western Victoria Gayle Tierney
“This upgrade will mean Warrnambool is able to attract even more top-level competitions – boosting our economy, providing jobs and giving locals the chance to see their heroes in action.”