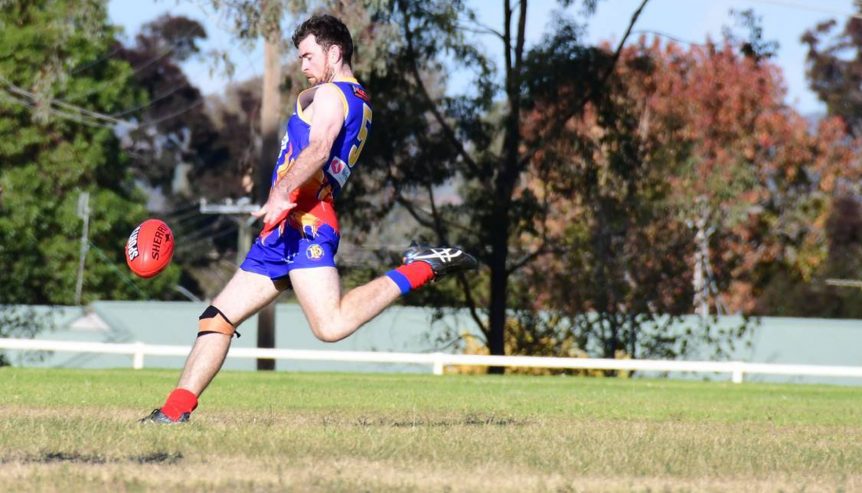 The water will be turned back on at three of Dubbo’s sporting fields after calculating the “astronomical” cost if they were left to die.

But Dubbo Regional Council calculated it would conservatively cost upwards of $3 million and take six months to repair the three ovals if they were left to die. It includes more than $2 million for turf.

Because of the cost, council has decided it will continue to water its sporting fields and parks, despite the restrictions.

Pioneer Park, South Dubbo Oval and Jubilee Oval will receive 50 per cent of their normal water.

Dubbo Regional councillor David Grant said it was great to see the facilities would be watered.

“If it got to the point that we needed more water for these [sporting] facilities, I would have recommended council give up some of their water allocation to actually water these facilities,” Cr Grant said.

Councillor Jayne Diffey said council’s goal was to water the fields only enough to ensure “they’re not dying” and they’re not going to cost a lot of money to repair.

Deputy mayor Stephen Lawrence said the community shouldn’t think of it as council walking away from water restrictions.

“Unless we do this the financial damage will really be quite astronomical,” he said.